The delivery is slated for April 2021, HHI said in a regulatory filing on Tuesday.

“The contract is the largest single order in the last five years since HHI received an order of ten large-sized containerships from a Greek shipping company in 2012,” the company said.

The ships, measuring 340m in length, 62m in width and 29.8m in height, will be designed as eco-friendly ships applying LNG Ready design to meet environmental regulations and reduce fuel consumption, and equipped with a ballast water treatment system and a desulfurization equipment scrubber.

The total number of ships HHI Group won so far this year is 99 ships worth USD 5.8 billion, which is a 500% plus increase for the comparable period last year when it clinched 20 ships worth USD 2 billion.

The announcement comes as a confirmation of previous market rumors linking Polaris Shipping to long-term contracts of affreightment with Brazilian mining giant Vale.

Vale was said to be hiring up to 30 Valemax newbuildings being ordered by seven different shipping companies, including Polaris.

Other bulker owners identified as providers of newbuilding tonnage are Chinese joint venture between ICBC Leasing and China Merchants which would secure ten bulkers, while South Korean shipping company Pan Ocean would be providing 4 Valemax newbuilds.

The orders are said to be spread across several Chinese and South Korean yards.

Since the beginning of the second half of this year, shipowners have ramped up dry bulk ordering, bringing the newbuild count to 110 new ships in the last three months.

Prompted by attractive newbuilding prices the owners are rushing to the yards to secure newbuilding tonnage anent the anticipated market recovery. 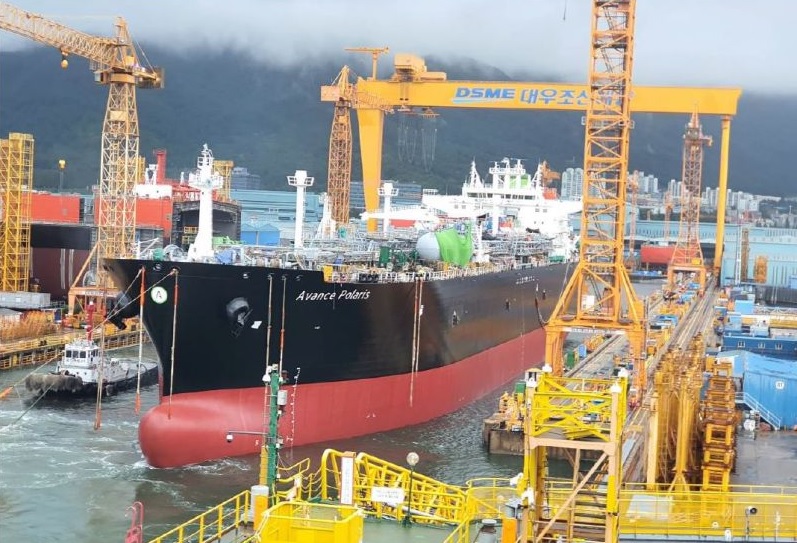