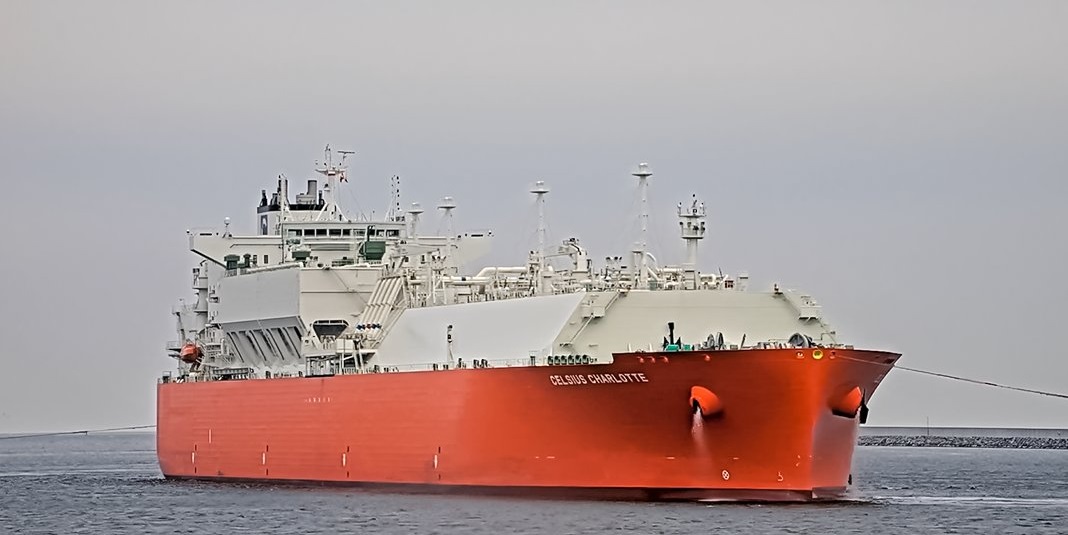 Polish LNG company GAZ-SYSTEM said the LNG terminal in Świnoujście received its 158th LNG delivery and 10th this year, with March as the record month.

The company informed via its social media channels that the terminal received the 158th LNG delivery. In addition, this is the tenth delivery this year. March is record-breaking in this respect when as many as five LNG tankers arrived at the terminal.

GAZ-SYSTEM (previously Polskie LNG) launched the construction of the LNG plant back in 2010. The LNG Terminal in Świnoujście has contributed to the energy security in Poland and Central and Eastern Europe. It also enabled the worldwide import of LNG to Poland.

The company is currently expanding the terminal. The expansion program will specifically consist of four elements.

Firstly, it will increase the nominal regasification capacity of the terminal to 7.5 billion Nm3/year. Secondly, it will add the third LNG process storage tank. Then, it will extend the range of services with LNG-to-Rail transshipment installation.

Finally, it will install a second jetty for or loading and unloading of LNG carriers, LNG transshipment and handling of LNG bunker vessels, and providing bunkering services. 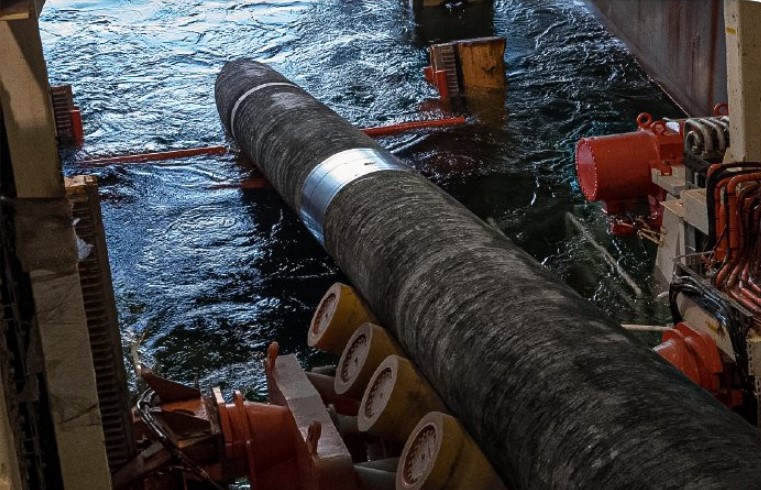