Dutch shipbuilding company Next Generation Shipyards has been selected to construct a pilot ship for the H2Ships project which aims to develop an infrastructure for shipping using hydrogen propulsion.

As disclosed, the shipyard was awarded the contract to build Neo Orbis, the hydrogen ship of the Port of Amsterdam, following a European tender process.

The contract is said to be in line with the shipyard’s clean shipping vision to achieve emission-free shipping in the port by 2050.

According to project partners, the Neo Orbis will be the first ship in the world to sail electrically, propelled with hydrogen in solid form as an energy carrier: sodium borohydride.

The advantage of this hydrogen carrier is the high energy density and that it can be safely bunkered in many places, the developers explain.

The ship serves as a scale-up for inland shipping, shortsea, dredging, offshore and possibly also patrol vessels and naval vessels.

For the Port of Amsterdam, the Neo Orbis will serve as the flagship with trial sailing expected to start in June 2023.

The vessel’s design comes from the Dutch engineering consultant Wijk Yacht Creations while hydrogen installation is a design of H2 CIF.

H2Ships is the Interreg North-West Europe project that will demonstrate the technical and economic feasibility of hydrogen bunkering and propulsion for shipping, identifying the conditions for successful market entry for technology.

In addition to the hydrogen-powered port vessel, an H2 refueling system suitable for open sea operation will be developed and tested in Belgium for this project.

Apart from the Port of Amsterdam, twelve other partners from Belgium, Denmark, France, Great Britain and the Netherlands are involved in the project, including the Autonomous Port of Paris. 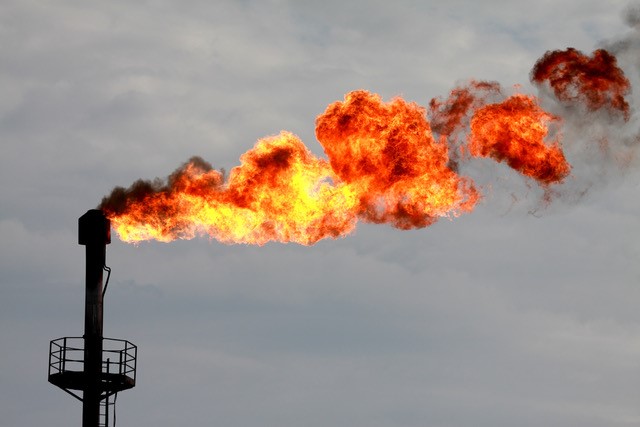