The extension of the “Quai de Flamands” at port of Cherbourg has been completed this March.

The port of Cherbourg now comprises a 680 m linear wharf that is accessible to vessels up to 14 m draught, and has a bearing capacity of 15 t/m2.

The extension was performed within the framework for renewable marine energies project.

The quay is also designed to handle heavy and industrial cargo.

The extension was inaugurated by the unloading of two heating units, each weighing 150 tonnes, from the Eendracht ship from Savona, Ports of Normandy Authority’s press release reads. 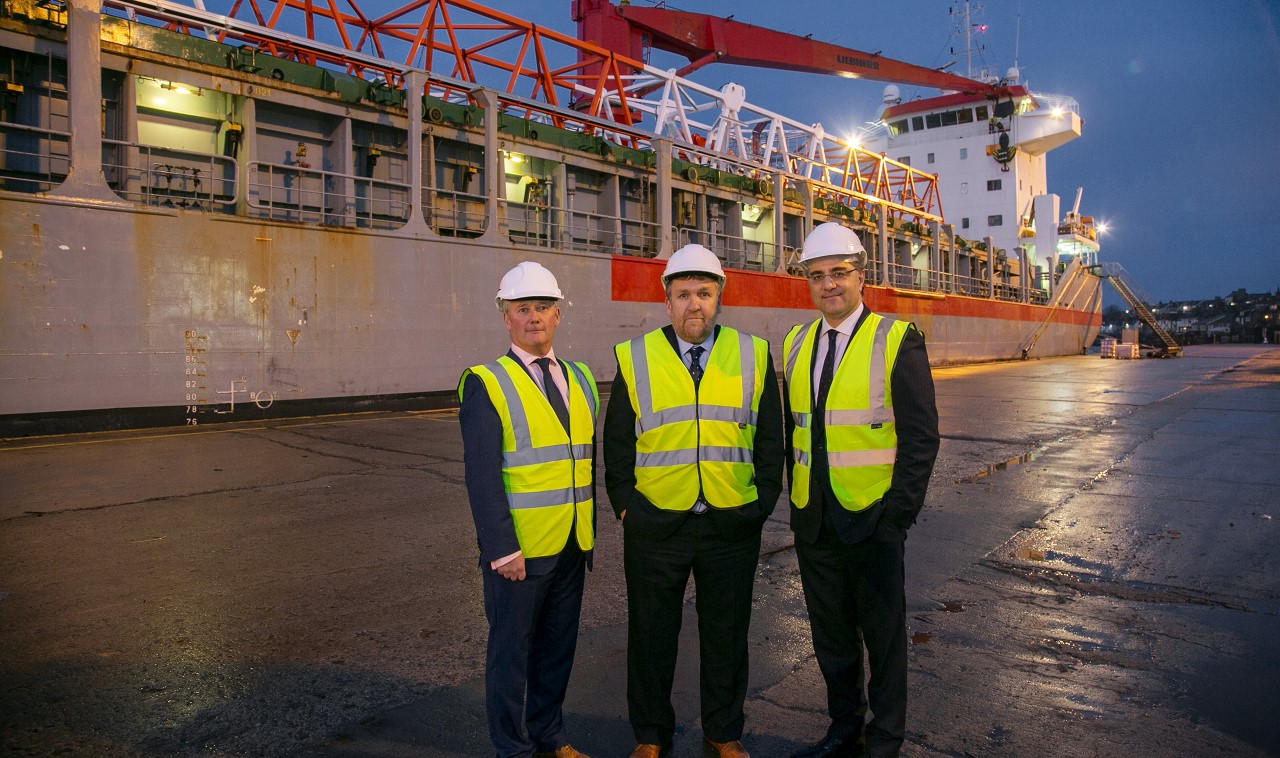