Advertisement
Back to overview
Home Green marine Port of Durban Unsafe for Ships?

Port of Durban Unsafe for Ships?

South Africa’s Port of Durban has been put under a spotlight amid recent groundings at the harbour entrance which might render the port unsafe for ships once the cause of the said incidents is investigated.

Groundings have become frequent since September 2014, with two most recent ones, that of MV Pacific Quartz which touched the north breakwater and MV ER Elsfleth which touched bottom in early December, further intensifying concerns.

The grounding of MV ER Elsfleth raised the alarm that there appears to be a sand bar forming across the harbour entrance, marine insurer company Skuld informed.

The port authorities are investigating the incidents, however, according to Skuld, the most pertinent cause of the groundings that has reemerged relates to lack of proper dredging of the entrance channel and the removal of silt from the South breakwater.

“The harbour master is expected to publish a report shortly on the issue of dredging as there may have already been a number of previous groundings in the port. As a result of these groundings, the port reduced the under keel clearance in Durban by 30 cm as reported in a previous loss prevention notice dated 30 September 2014,” Skuld said.

As explained by Skuld, dredging could be a port safety issue, especially if it is systematic, as could the build-up of silt and cargo residues at berths.

“It will be a question for the facts of each individual case as to whether a port safety issue arose or whether another factor is in play,” Skuld added, advising mariners to be extra vigilant especially if sailing on board vessels with drafts in excess of 10 m.

“While frequency of an incident alone is not a determining factor, the repeat occurrence of an event linked to the same underlying factual issues may indicate that there is a systemic problem. System failures can mean there is a port safety issue, although again it will be necessary to consider each incident on its own facts,” the company went on to say. 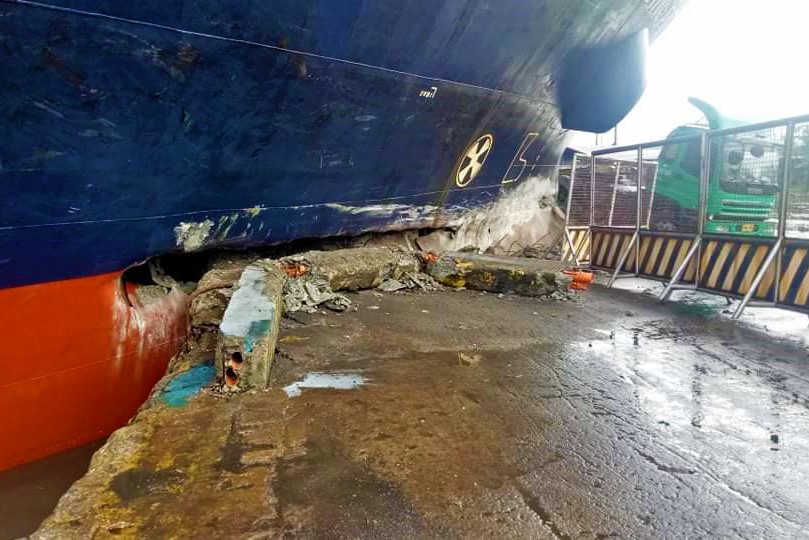