The executive director of the Dominican Port Authority, Victor Gomez Casanova, has announced that dredging work on the Port of Puerto Plata is now successfully completed.

According to the Dominican Today, this cleanup project also included dredging operations on the San Marcos River and other tributaries that flow into the bay.

The dredging scheme to remove sediment from these spots lasted three weeks and the depth was increased to 33 feet along the access channel area and the maneuvering area where ​​the boats dock.

Speaking about the importance of Port of Puerto Plata’s dredging program, Mr Gomez Casanova said: “Each year, as a result of the drainage of the bay, it decreases by 1.7 feet from its draft, preventing the arrival of large cargo and tourist ships at the local port, causing large vessels carrying goods and merchandise of various kinds have to go to Haina to unload the goods from their holds.”

Located in San Felipe de Puerto in Dominican Republic, Port of Puerto Plata is the main harbor in the north coast and it is currently used for cargo operations and several military movements. 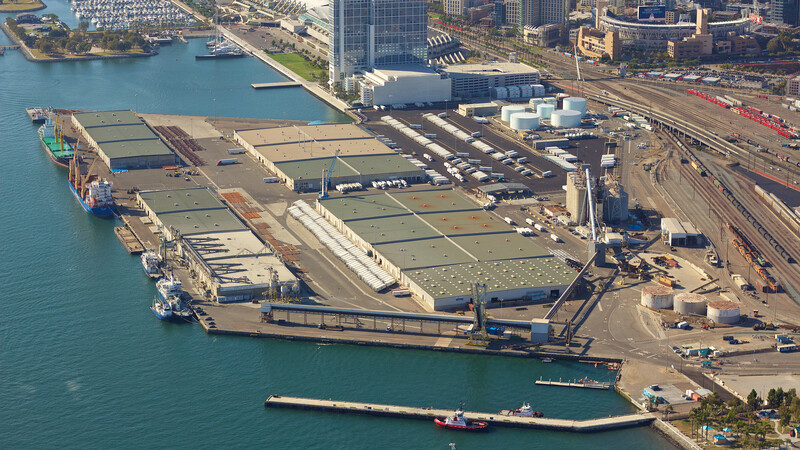