Ports of Stockholm has halved port fees for ferries at all three of the company’s ports, aiming to ensure the continuous flow of shipping and the transport of goods between Sweden and its neighbouring countries.

The new tariffs will apply for one month, starting from March 17th onwards.

“We need to support our customers in maintaining what is a societally important function for the transport of goods to and from our neighbouring countries. By halving port fees we hope to contribute to maintaining this traffic that in many ways functions as a bridge between us and our neighbours,” says Thomas Andersson, Ports of Stockholm Managing Director.

The decision comes at a time when countries are closing their borders to curb the spreading of the coronavirus, and ferry companies have sustained a major financial blow from such measures.

As World Maritime News reported earlier, ferry companies are laying off thousands of their employees due to the disruptions caused by the coronavirus pandemic.

Color Line decided to temporarily lay off about 2,000 employees, while Fjord Line is also cutting about 100 of Norwegian jobs as part of “several comprehensive measures to secure future operations.”

The majority of the affected 950 people are employed by Stena Line Scandinavia AB, and the planned job redundancies concern positions onboard and offshore, on nine Swedish flagged vessels, as well as positions in the two sister companies Stena Line Travel Group and Retail & Food Services.

In its latest update, Finland-based ferry Viking Line said it continues service on its most important routes.

These include freight traffic between Helsinki and Tallinn as well as on the Turku–Åland–Stockholm route.

“To safeguard the security of supply between Finland and Sweden, we are maintaining service on part of our routes. We are grateful for the understanding our cargo customers have shown us in this exceptional situation. We hope that the situation will normalize as soon as possible,” says Harri Tamminen, Freight Director of Viking Line. 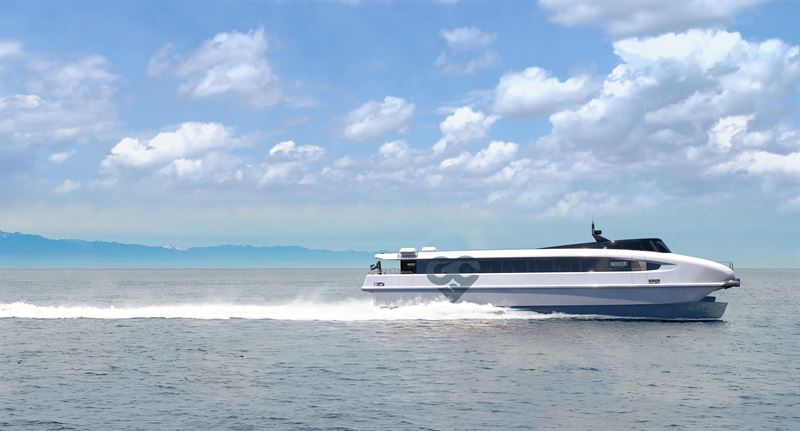