According to a Pace Group’s official announcement, the new terminal will require dredging work in the harbor to a depth of 12 meters, which will result in the sea port being able to accept vessels up to 253 meters in length and a load capacity up to 50,000 tonnes.

The group, which operates eight Poti Port berths and Pace Terminal, has received $50 million in funding from the U.S. Overseas Private Investment Corporation (OPIC), which is the largest investment by OPIC in the Caucasus.

During the ceremony, Georgian Minister of Infrastructure, Maia Tskitishvili, said: “It is a big day, which saw the expansion of the Georgian business and another, big investment from our strategic partner from the United States.”

The Pace Terminal Project is expected to become a unique and powerful maritime infrastructure, and will be seen as another big step for Georgia towards establishing the country’s own transportation corridor. 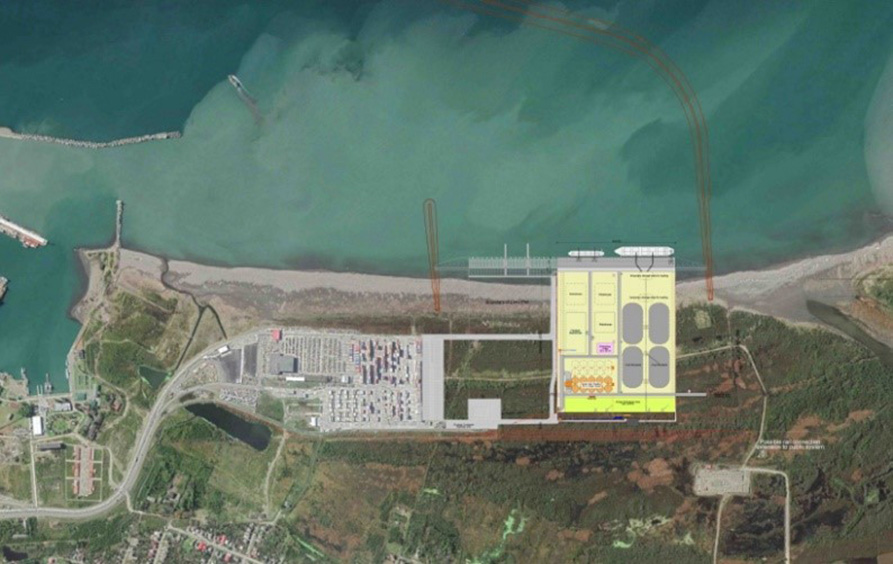