The duo launched arbitration proceedings back in 2016 in London to decide upon whether the owner had the right to cancel the contract and whether the shipyard should return the advance payment it had received under the contract.

The arbitration followed Precious Shipping’s cancellation of the contract in the same year.

Under the terms of the settlement, $40.5 million will be paid by Sainty Marine and/or the Export-Import Bank of China Jiangsu Branch, which is the refund guarantor, to the Precious Shipping on or before July 31, 2020.

Following financial problems, Sainty Marine went bankrupt in 2016 and underwent restructuring in 2017, after which it changed its name to Jiangsu Guoxin Corporation and quit shipbuilding. Jiangsu Guoxin provides thermal power and fiduciary services in China. 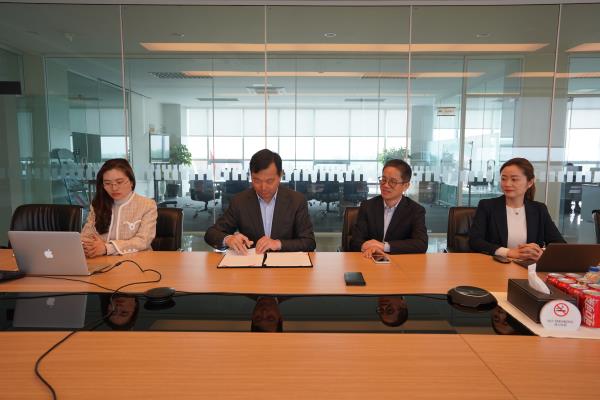 Hantong inks deal for 10 bulkers with Nisshin
Posted: 29 days ago
Sea Consortium books four boxships at CSSC
Posted: 21 days ago
Algoma welcomes most efficient bulker to its fleet
Posted: about 1 month ago