Premier Oil, a London-listed oil and gas company, has been awarded the Andaman II offshore license in the 2017 Indonesian License Round.

Premier Oil said on Wednesday that it won the license together with its joint venture partners Mubadala Petroleum and Kris Energy.

Premier is the operator of the license with a 40 percent stake while Mubadala and Kris Energy hold 30 percent each.

Premier added that it identified numerous prospects and leads which exhibit direct hydrocarbon indicators on the existing 2D seismic data, significantly de-risking a potentially material gas play. In the company’s assessment, the license has the potential for significant gas volumes which would be delivered to existing gas consumers in North Sumatra.

The company’s forward plan is to acquire 3D seismic in the initial three-year term.

Tony Durrant, CEO of Premier Oil, said: “This award is in line with Premier’s strategy of targeting low commitment high impact exploration in proven hydrocarbon provinces and has the potential to deliver significant organic growth opportunities for our existing Indonesian business in the longer term.”

In a separate announcement, the Ministry of Energy and Mineral Resources of Indonesia said that the Andaman II license was awarded for a total value bid of $7,550,000 not including a bonus upon signing the award of $1 million. As a result of the award, the JV committed to performing 3D seismic over a 1,850 km2 area.

The 2017 Indonesian License Round saw the Ministry offer ten licenses, six of which as direct offers and four in standard auctions. Only five licenses were awarded in the round. Namely, Andaman I was awarded to Mubadala, Peacock-Lampung to PT Tansri Madjid Energi, Pekawai and West Yamdena to PT Saka Energi Indonesia. The fifth license is the Andaman II. 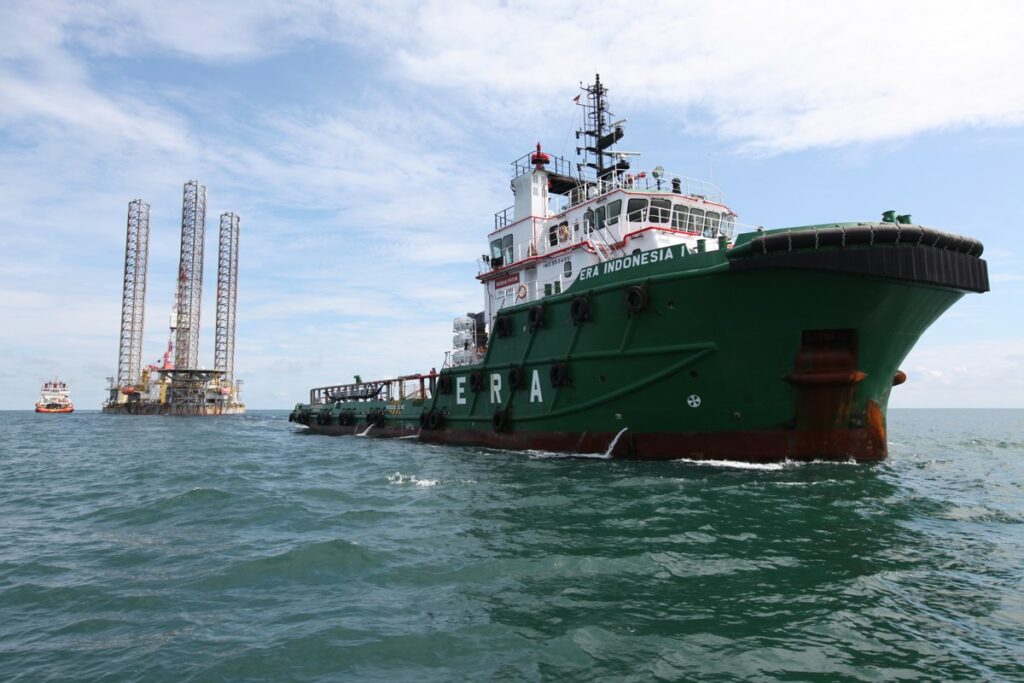