Prosafe, the owner and operator of semi-submersible accommodation vessels, has posted a drop in profit for the third quarter of 2015 when compared to the corresponding period last year.

In its 3Q results report on Thursday, Prosafe said its operating profit for the third quarter of 2015 amounted to $71.3 million, as opposed to $93 million in the corresponding period last year.

Prosafe said the conversion of Safe Scandinavia to a tender support vessel continued during the third quarter. The vessel is expected to start operations offshore at Oseberg East for Statoil towards the end of the fourth quarter of 2015. The initial plan was for the rig to be ready for delivery in the first half of 2015.

In its quarterly results report on Thursday, Prosafe said: “With continued low and highly uncertain oil prices and E&P companies’ capital expenditure being under pressure, the oil and gas services market remains challenging. However, cost reductions in the E&P sector are expected to contribute to more projects becoming economically viable. This, combined with continued focus on asset integrity and maintenance, could create future opportunities.”

The company also added: “Tendering activity for near term accommodation work has slowed down, but medium term opportunities are progressing with the oil companies beginning to demonstrate higher activity levels from 2018 onwards. 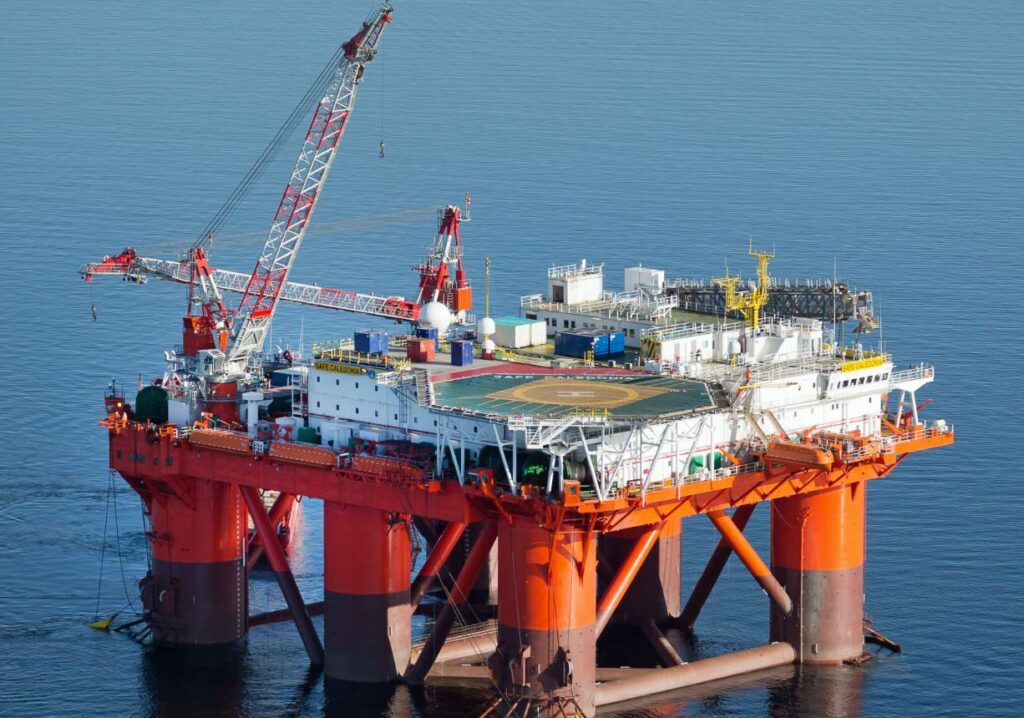