The Artemis 2G (A2G) subsea electronics module is a next generation controls and communications tool that uniquely frees operators from the constraints of an existing brownfield umbilical by finding additional signal capacity to enable a cost-effective field upgrade or extension. In addition, A2G offers high-speed, copper-based, multi-drop networks as a viable alternative to fibre optic infrastructures within the subsea production system.

A2G maximizes flexibility and optimizes functionality providing more powerful communications and instrument support. Furthermore, it increases accessibility for remote usage though its webpage interface from subsea to the desktop, and provides advanced configuration and diagnostics to deliver unparalleled adaptable communications.

Proserv’s A2G, which was revealed at the 2014 Subsea Tieback Forum in Texas, has been developed as an evolution of the company’s suite of subsea control modules and is fully compliant with the latest ISO 13628 part 6, API 17F and Subsea Instrumentation Interface Standardisation. A2G can be used to co-exist with existing networks, is fully back compatible with all existing technology and does not require any proprietary software for remote configuration and support.

“The A2G has been developed as an advanced intelligent management tool which, as a result, is more flexible and optimises functionality. It is effectively the brain of the subsea and control operations because unlike other tools, it controls all of the communication systems and enables the power, speed and accessibility necessary for the control and monitoring of challenging subsea infrastructures and environments.

“What sets A2G apart is the way in which it manages information and power and the sophisticated way that it configures and communicates the data while at different rates. This new technology has already generated an extraordinary level of industry interest and we expect a strong uptake.”

David Lamont, Proserv CEO, said: “The development of A2G is further evidence of our considerable engineering talent and capability within Proserv. Innovation is at the heart of everything that we do and we have invested significantly in people, R&D and facilities in order to create Centres of Excellence to leverage our global expertise and deliver industry-leading solutions to clients worldwide. Some of the most exciting developments we are currently involved with are in the subsea controls and communications market and we see demand for these products and services growing significantly.”

Earlier this year, Proserv announced two separate contract wins with Noble Energy and Talos Energy in the Gulf of Mexico where the A2G system is to be implemented on Noble Energy’s Gunflint field in the Mississippi Canyon area as part of work to control two deepwater wells about 70 miles from the Louisiana coast. 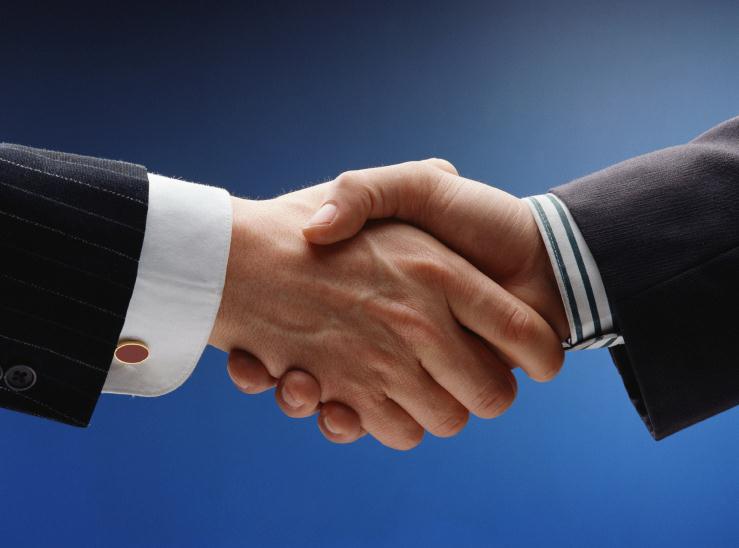