Rogers brings extensive corporate expertise having spent more than 20 years at the helm of private and publicly listed companies, including most recently as Senior Vice President at Woodside Energy.

Commenting on the appointment, Stephen Rogers said: “Protean has a unique technology within the renewable wave energy sector and I believe this technology can take a key place in the market. I am looking forward to working with the Protean team and growing the business to be a leading provider of clean energy.”

Parallel to Rogers’ appointment, the former Managing Director of Protean Wave Energy, Bruce Lane, has resigned from the Board.

Brendan Hammond, Chairman at Protean, added: “This is a time of exciting growth and development for both Protean and the renewable energy industry as a whole and we’re confident in Rogers’ ability to lead the company and drive forward the commercialization of Protean technology.” 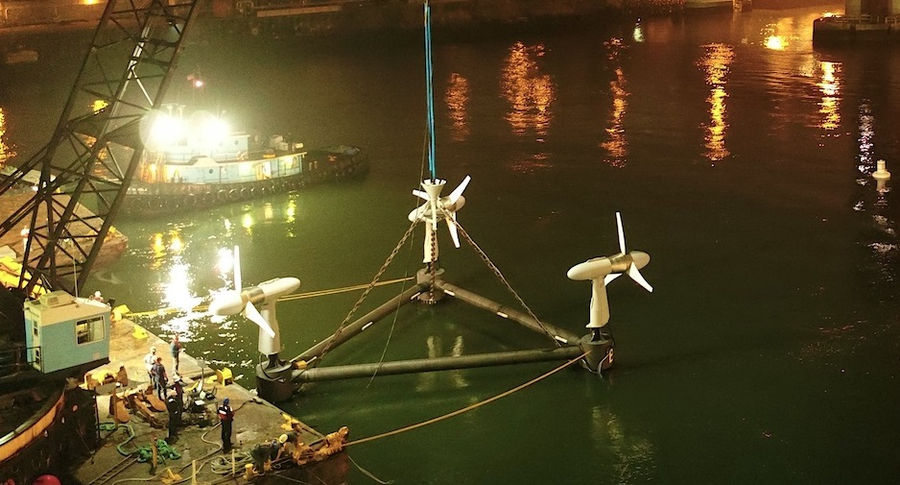