“Our objective is to have a more comprehensive control over the supply chain by insourcing a greater part of the installation work and extending our installation range to the MV sector, such as inter-array cable installation between turbines”, explains Marcello Del Brenna, CEO of Prysmian PowerLink. “The Group has been aiming at expanding its ability to offer turnkey products and services (including design, manufacture and installation) to the offshore wind farms growing market for some time and now it is investing again in this field”.

The vessel will be converted into a DP2 ship that will operate autonomously without the need of tugs during cable laying and will have a total of 9.2 MW of power supplying 6 thrusters. Upgrade works include new decks for accommodation and operation areas purposes and a new cable tank for future HVDC projects. Most importantly, the vessel will keep its ability to ground out and operate in shallow waters. Conversion works contract has been awarded to Viktor Lenac shipyard.

The Cable Enterprise vessel became part of Prysmian Group in November 2012 with the acquisition of Global Marine Systems Energy Limited and the entire team has become an integral part of the company under the name of Prysmian Powerlink Services (PPLS), to further strengthen the submarine power cable installation capability of the Group.Since then, the PPLS team has been very active in the installation of submarine power cables and systems and providing strategic assets and high value-added services for the installation of submarine power connections, ranging from project management, to cable laying, jointing and protection, with particular expertise in offshore wind farm connections and is currently involved in major projects under construction in the North Sea. Among the most recent projects carried out and on-going are the Phu Quoc island interconnection in Vietnam and the Normandie 3 project in the UK Channel. 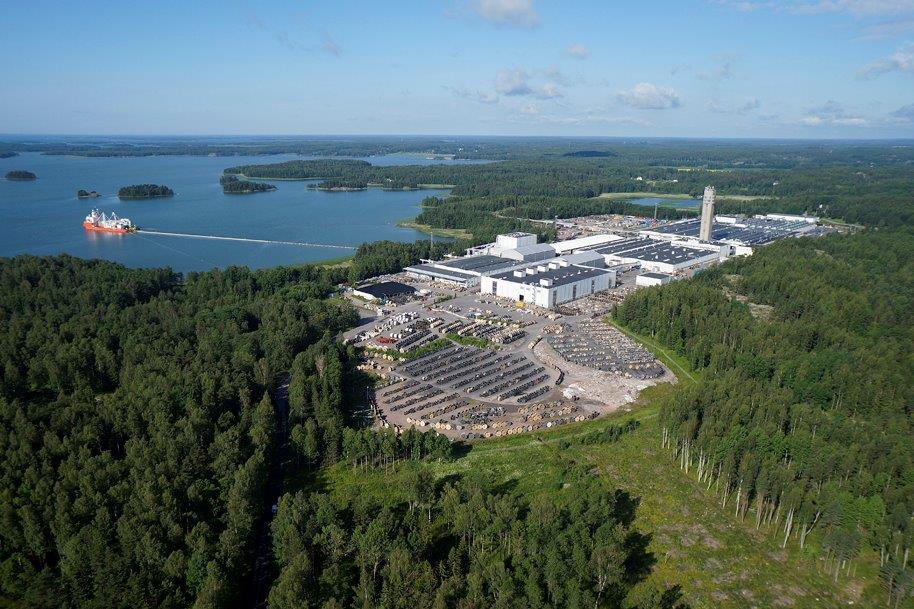