The company has not revealed any other information about the client or the project.

To remind, PXGEO announced in August last year that it had secured a contract to carry out an OBN project in the North Sea.

Activities began in the second quarter of this year.

This September, the company reported that seismic vessel PXGEO 2 commenced a 3D project in the North Sea following the completion of an eight-month assignment offshore Egypt. 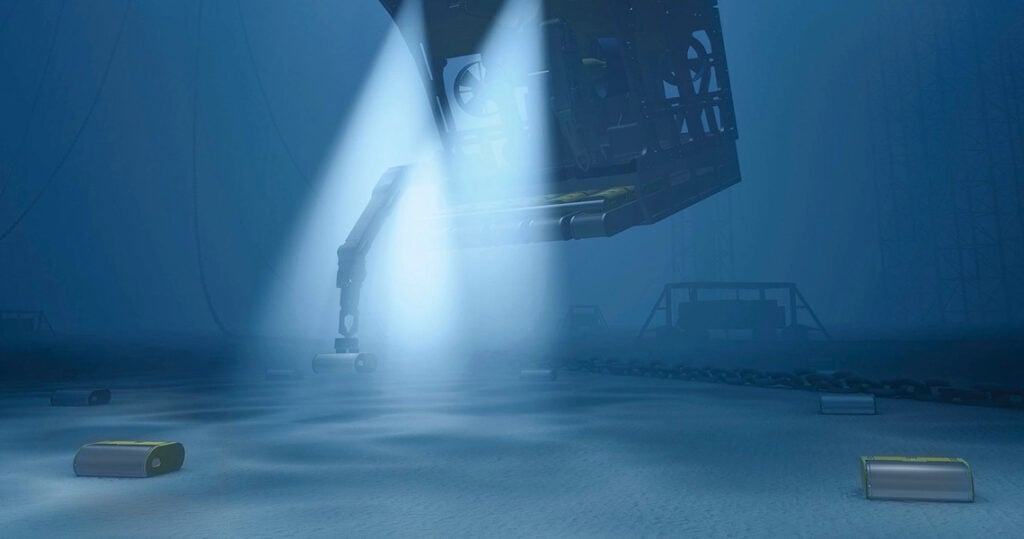 Norwegian seismic company gets another North Sea call
Posted: 2 months ago
TGS and CGG team up for survey job in North Sea
Posted: about 1 month ago
PXGEO 2 arrives in North Sea after Egypt assignment
Posted: 4 months ago