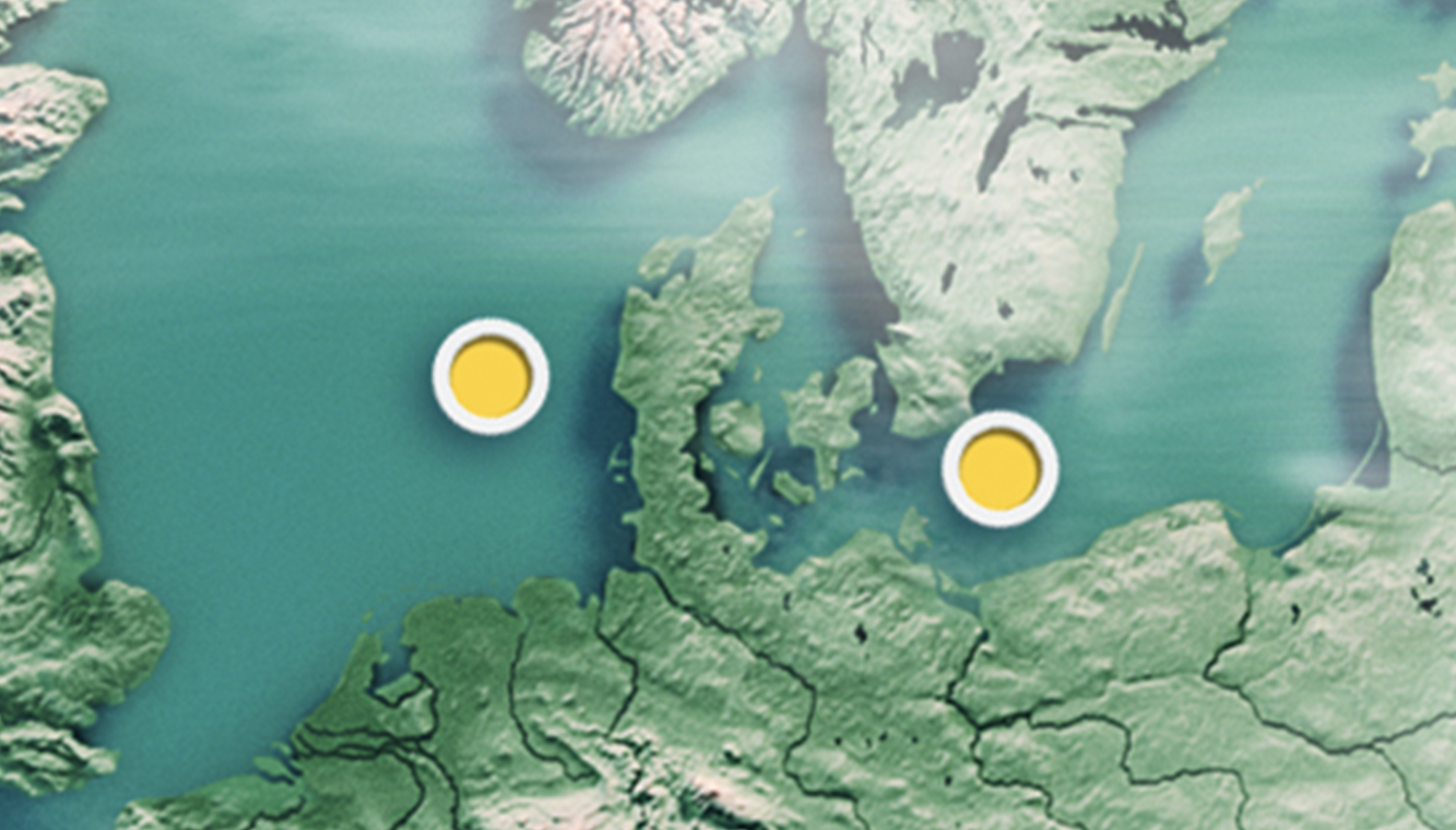 Danish engineering company Ramboll and its Dutch counterpart Primo Marine have been awarded contracts for consultancy services on the subsea cable routes for the two energy islands planned to be established in Denmark.

The contracts, valued at a total of €828,362 and awarded by the transmission system operator Energinet, cover consultancy services regarding external threat and risk assessment, as well as assessment of sufficient cable burial depths, for expected subsea cable routes of the two energy islands the Danish Government plans to build in the North and Baltic Seas.

Primo Marine will provide the services for the Bornholm Energy Island, while Ramboll will do the same work for the North Sea Energy Island.

Energinet last year hired Ramboll to map and recommend possible subsea cable routes and landing locations for the export of power from the Bornholm Energy Island.

The energy island located on the island of Bornholm, some 15 kilometres offshore, will be the first one to be completed in 2030.

The island will connect Germany and Denmark to an offshore hub with around 2 GW and up to 3 GW of offshore wind power capacity.

The North Sea Energy Island will be an artificial island constructed 80 kilometres from the shore of the peninsula Jutland.

Around 200 wind turbines with a combined capacity of 3 GW are expected to be installed in the first phase of the project by 2033. At maximum capacity of 10 GW, planned to be installed by 2040, the hub will be able to power 10 million European households with clean energy from its surrounding wind farms.

As reported in the Premium section on Offshore Energy, these offshore wind capacities are now planned to be increased, with the Danish Energy Agency now also considering the possibility for the North Sea Energy Island to be capable of having 40 GW of installed offshore wind by 2040.