UK oil major BP has cut its dividend for the first time since the Deepwater Horizon disaster after record losses in the second quarter of 2020.

BP said on Tuesday that the reported loss for the quarter was $16.8 billion, compared with a profit of $1.8 billion for the same period a year earlier, including a net post-tax charge of $10.9 billion for non-operating items.

This included $9.2 billion in post-tax non-cash impairments across the group largely arising from the revisions to its long-term price assumptions and $1.7 billion of post-tax non-cash exploration write-offs treated as non-operating items.

According to BP, underlying replacement cost loss for the quarter was $6.7 billion, compared with a profit of $2.8 billion for the same period a year earlier.

The result was driven primarily by non-cash upstream exploration write-offs – $6.5 billion after-tax – principally resulting from a review of BP’s long-term strategic plans and revisions to long-term price assumptions, combined with the impact of lower oil and gas prices and very weak refining margins, reduced oil and gas production and much lower demand for fuels and lubricants.

BP added that proceeds from divestments and other disposals received in the quarter stood at $1.1 billion. This included the first payment from the agreed sale of BP’s petrochemicals business to INEOS, which delivered BP’s plans for $15 billion of announced transactions a year earlier than expected. The sale of the upstream portion of BP’s Alaska business was also completed at the end of the quarter.

Organic capex in the first half of 2020 was $6.6 billion, on track to meet BP’s revised full-year expectation of around $12 billion, announced in April.

Also, BP’s redesign of its organization to become a leaner, faster-moving and lower cost, including the announced reduction of around 10,000 jobs, is expected to make a significant contribution to the planned $2.5 billion reductions in annual cash costs by the end of 2021, relative to 2019. Restructuring costs of around $1.5 billion are expected to be recognized in 2020.

This is the first time this has happened since the Deepwater Horizon disaster in 2010, when the Transocean-owned rig exploded at the BP-operated Macondo well, killing eleven workers, and spewing more than 3 million barrels of oil in the U.S. Gulf of Mexico.

BP CEO Bernard Looney said: “These headline results have been driven by another very challenging quarter, but also by the deliberate steps we have taken as we continue to reimagine energy and reinvent BP.

“In particular, our reset of long-term price assumptions and the related impairment and exploration write-off charges had a major impact.

“Beneath these, however, our performance remained resilient, with good cashflow and – most importantly – safe and reliable operations”. 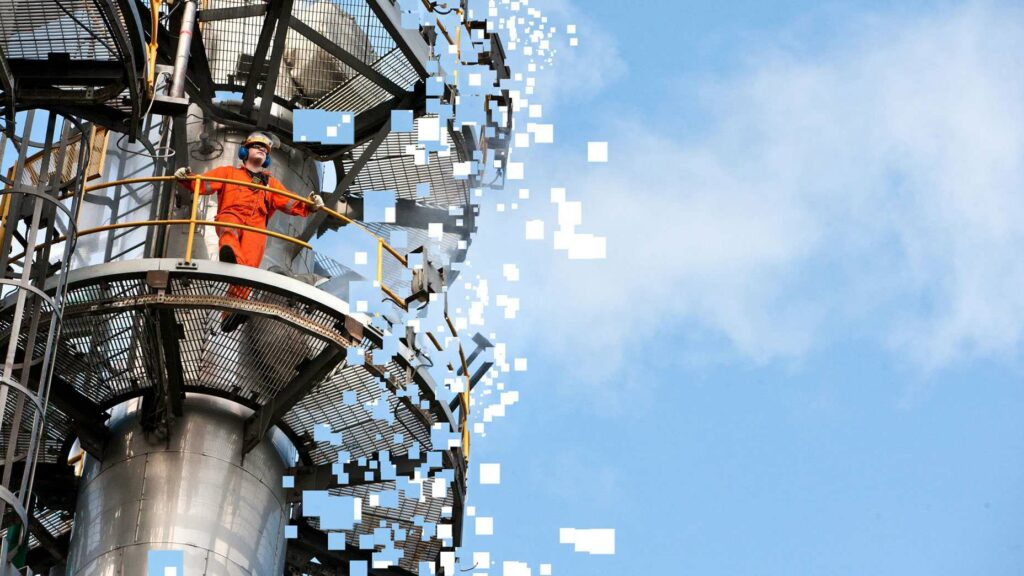 Premium
BP rides the wave of digitalization with reduction in operating costs and revenue boost on the horizon
Posted: 3 months ago
Exxon to write off up to $20B of assets despite 4Q gains
Posted: 21 days ago
Eni slips to loss, cuts capex
Posted: 5 months ago
Advertisement
Related vacancies