South Africa’s Renergen signed a deal with a unit of French energy giant Total to market and distribute LNG in the southernmost country on the African continent.

The natural gas and helium producer is building the country’s first LNG plant as part of its Victoria gas project.

The project will develop several gas fields across Welkom, Virginia and Theunissen in the Free State province.

Renergen aims to launch the small-scale LNG plant with a daily production of 645 tonnes around the third quarter 2021.

Under the new deal revealed on Thursday, the duo will distribute LNG through Total’s service stations to mostly logistics companies operating trucks along the country’s main routes.

According to Renergen, the company already allocated a significant portion of the initial production to its customers.

LNG will replace diesel, reducing operating costs and helping companies meet their sustainability targets due to lower emissions, it said.

The first route under the deal includes the N3 between Johannesburg and Durban.

Other routes leading to major cities will follow once Renergen’s Phase 2 project comes into production. 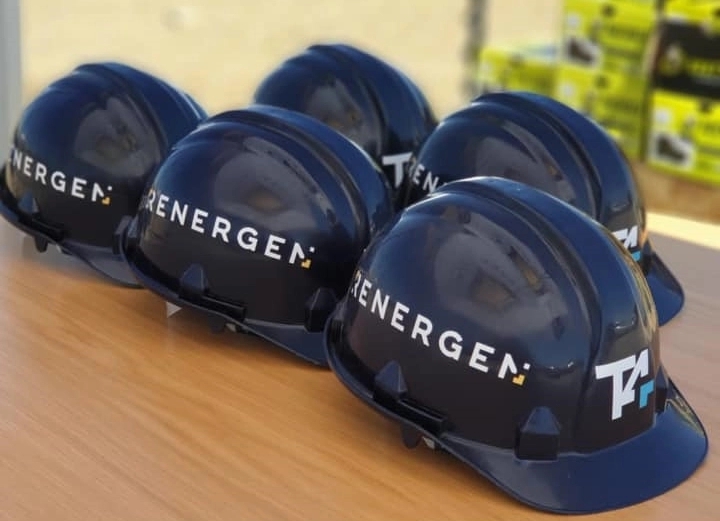