RenewableUK Cymru and Arup have joined forces to offer a regular platform for the renewable energy sector in Wales.

The Virtual Energy Network Group will be an opportunity to debate and analyse current energy policy challenges with input from industry experts.

The first session will be taking place on Wednesday 29 April.

“We are all being forced to adapt to rapid changes to the way we work and move about, throwing energy challenges into immediate focus for transport service providers and transport network users.

But what are the policy implications of these challenges?”

Industry experts, Liana Cipcigan from Cardiff Univeristy and Ben Pritchard from Arup will give their views on the subject.

The session of up to 30 people will also include questions and discussions from participants.

Arup-led team has also recently secured funding from Wave Energy Scotland to show the potential of new applications of concrete.

It is one of two consortia that will share just under £1 million for projects aiming to cut the cost of wave power.

To that end, the Arup consortium will demo the use of pre-cast reinforced concrete in a variety of wave technologies. 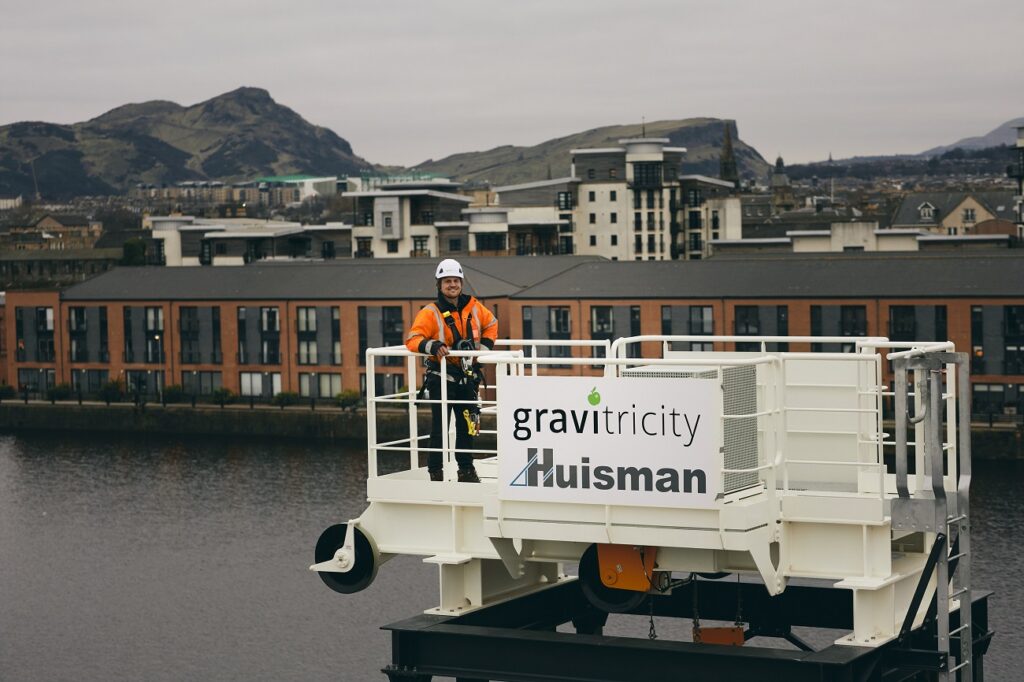