The trade association representing the wind and marine energy industries, RenewableUK, has welcomed announcement by The Crown Estate of further opportunities to develop the UK’s wave and tidal resources.

The 6 zones and 5 project sites are spread out around the UK, with 3 off the coast of England (North Cornwall, North Devon and Dorset), 4 off the coast of Scotland (Mull of Galloway, Isle of Harris, Islay and Stronsay Firth), 3 off the Welsh coast (South Pembrokeshire, West Anglesey and Holyhead Deep) and one in Northern Ireland (Strangford Lough).

The UK is the world leader in wave and tidal stream energy. Over 10MW of capacity has already been installed in UK waters, more than the rest of the world put together. This is set to increase to 100-200MW by 2020. The sector already directly employs 1,724 people in the UK – this could increase to around 6,000 by 2023.

RenewableUK’s Wave and Tidal Development Manager Dee Nunn said “This announcement by The Crown Estate is being hailed within the sector as another major step forward. It marks the beginning of a significant expansion of the UK’s capacity to harness our excellent wave and tidal energy resources, with the seabed rights agreed for 6 new demonstration zones and 5 project sites.

Expanding the remits of test centres like EMEC and Wave Hub to cover some of these demonstration zones will ensure that skills continue to be built up in the areas around the Marine Energy Parks. These leases add weight to the case for the expansion of grid connections to key wave and tidal energy sites such those as around the Scottish islands.

The range of sites shows that many parts of the UK will benefit from this growth of wave and tidal power, from Cornwall to Orkney. In the longer term, these technologies have the potential to supply as much as 20% of the UK’s electricity needs, in a market which could be worth up to £800 million to this country by 2035”. 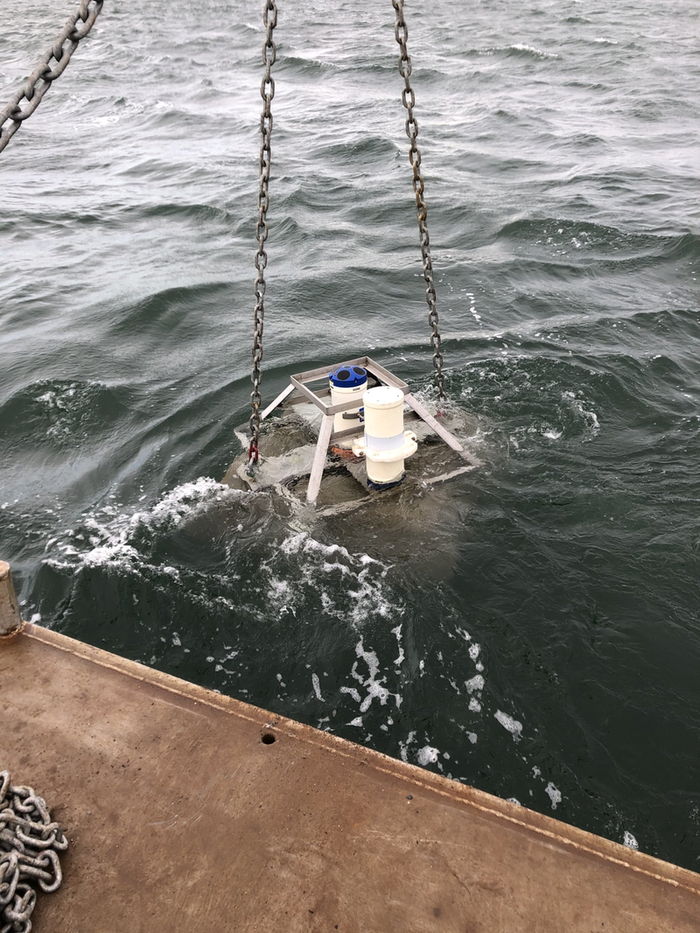