RenewableUK recognises the leadership shown by the Energy Secretary Edward Davey in his speech at the Liberal Democrat conference in Glasgow.

The Secretary of State’s speech outlined his party’s proposals for the future of the UK’s energy market and for tackling climate change. His policy statements included:

RenewableUK’s Deputy Chief Executive Maf Smith said: “The Energy Secretary’s comments show he understands that we need a long term vision for the UK energy sector. We need to plan ahead to clean up the power sector and grow the green economy by removing coal from the mix by 2025.

“Renewables, including onshore and offshore wind, are already taking their place as our new powerhouses, but to continue our successful transition from fossil fuels to low carbon sources we need all parties to signal their commitment to renewable energy. Setting a clear 2030 decarbonisation target, as advocated by the Lib Dems as well as Labour, is one of the key steps which all parties should commit to, as a way of securing the UK’s supply of clean electricity for the future”.

“It was also interesting to see the Secretary of State tackling the issue of Mr. Pickles’ excessive interventions in onshore wind farm applications head-on, accusing him directly of being in danger of bringing the planning system into disrepute and in danger of abusing ministerial power. Our planning system has become politicised under the Conservative Communities and Local Government Secretary. This has sowed confusion among local councillors and professional planners, and the increased uncertainty only pushes up consumers’ energy bills”.

Mr Davey’s speech coincided with the publication by the Department of Energy and Climate Change of new guidance for wind farm developers, communities and local authorities. These guidelines, prepared by Regen SW, cover how applications to build onshore wind projects can best proceed, as well as explaining the various type of community benefits on offer.

RenewableUK’s Director of Onshore Renewables, Gemma Grimes, said: “RenewableUK has worked very closely with DECC, Regen SW, community foundations and local councils to ensure that communities, local authorities and wind farm developers work hand in hand from the moment that a project is conceived, enabling it to go ahead with the consent and approval of local people who understand the benefits it will bring in full.

As well as generating clean electricity, wind farm developers offer a wide range of community benefits, ranging from electricity discounts for local homes to part-ownership of wind energy projects, from apprenticeship schemes to creating permanent local jobs. We want local people to feel that they have a tangible stake in their local wind farm – it’s a way of democratising the benefits of renewable energy so that everyone becomes an active part of the green-collar revolution”. 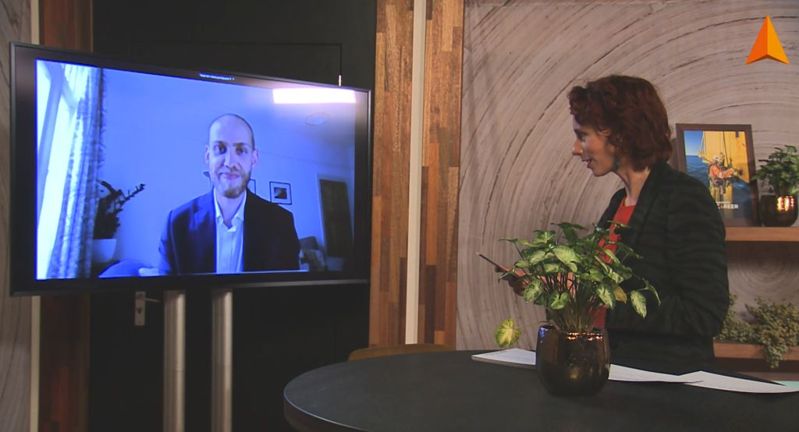