Economic contribution from the Welsh maritime sector increased by 16 percent over a five-year period, a new report by Maritime UK and the Welsh Ports Group shows.

Released on December 12 at the Welsh Assembly, the report unveiled that over five years, the Welsh maritime sector experienced an increase in turnover to a total GBP 2 billion and contributes GBP 900 million in gross value added (GVA) to the economy.

It also showed that productivity per worker stood well above the Welsh average at GBP 55,781, as compared with GBP 41,962 across Wales.

“Ports in Wales are vital international gateways and hubs of both regional and national employment and this report highlights the economic contribution of the maritime and ports sector in Wales,” Welsh Ports Group’s Chairman, Callum Couper of ABP South Wales, said.

“The report released today shows the vital role that maritime already plays in Welsh life,” David Dingle, chairman of Maritime UK, said, adding that the growth is expected to continue.

“As the engine of British trade, the maritime sector supports nearly 1 million jobs, contributes tens of billions to the UK GDP and drives exports as well as inward investment. Half a trillion pounds worth of goods passes through UK ports each year.”

“The importance of the sector will only grow post-Brexit. We’re supremely confident that we can play a crucial role in positioning Britain as an outward-looking, global trading maritime nation. Wales and its maritime sector will be critical to that success,” Dingle concluded. 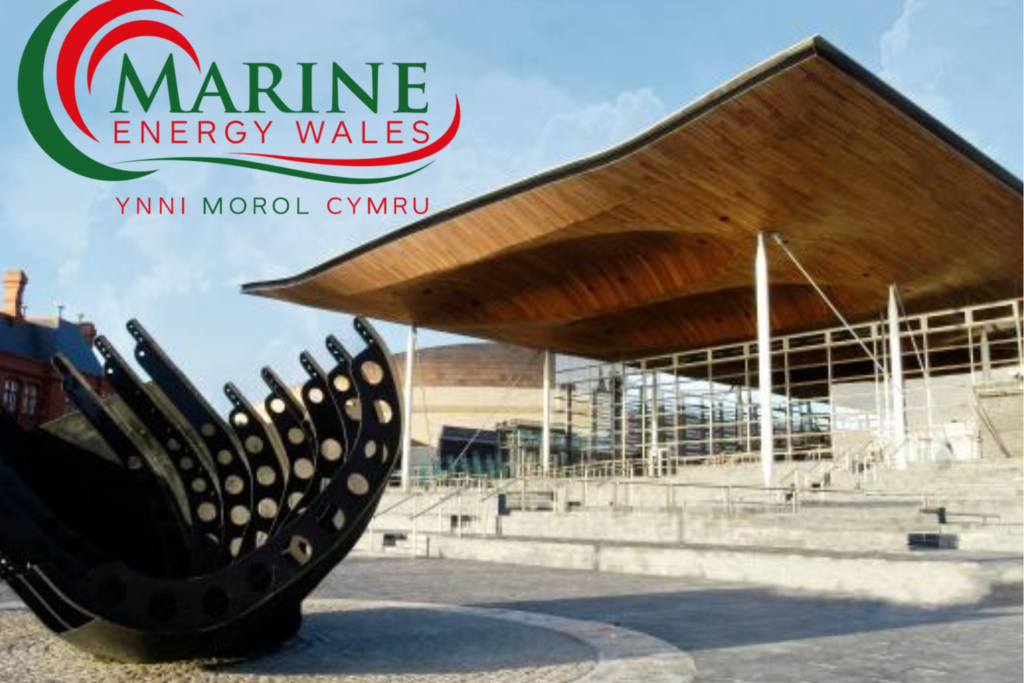