According to reports, the announcement was made by New Fortress’ Chief Financial Officer (CFO) Christopher Guinta (CFO) during a gas conference in San Antonio.

The construction of the Lakach LNG facility is due for completion in April 2024, Reuters informed citing the company’s CFO.

Lakach is one of the largest non-associated gas fields in the Gulf of Mexico with total original gas in place of 1.1 trillion cubic feet (Tcf). It is located off the coast of Veracruz in southeastern Mexico. Coupled with nearby undeveloped fields Kunah and Piklis, the area has a total resource potential of 3.3 Tcf. 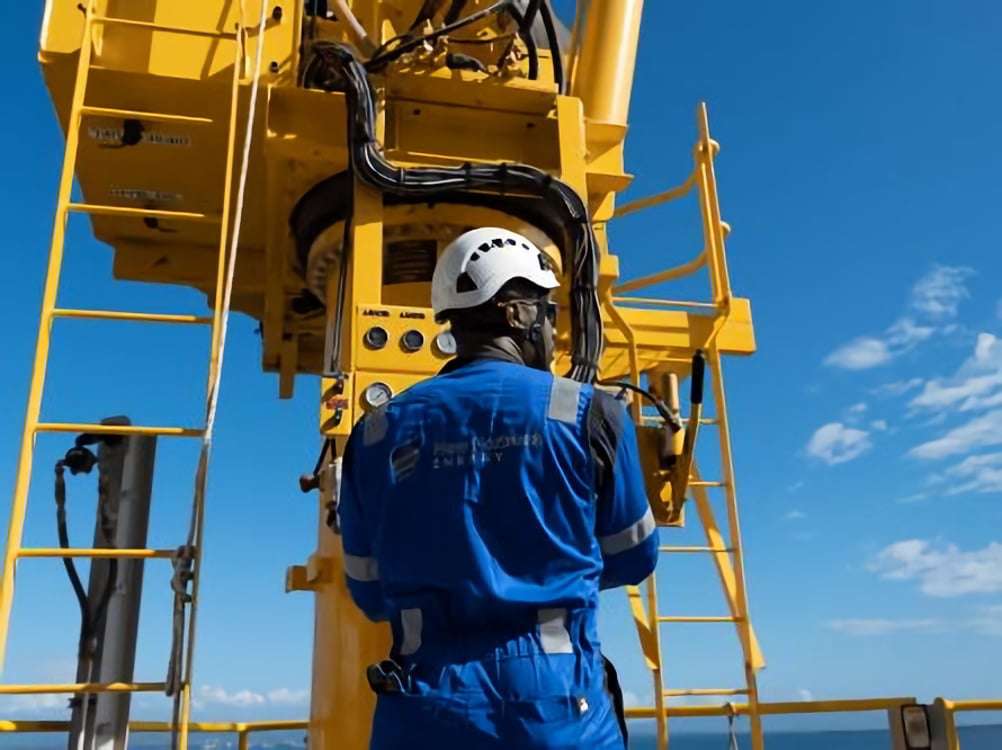 Two firms seal the deal for “one of the largest non-associated gas fields in the Gulf of Mexico”
Posted: 17 days ago
NFE firms up plans for offshore LNG hub in Mexico
Posted: about 1 month ago
NFE partners with Pemex to deploy FLNG solution at Lakach field
Posted: 5 months ago