Advertisement
Back to overview
Home Green marine Report: One Dead, One Missing as Chinese Freighter Sinks in the Bohai Sea

Report: One Dead, One Missing as Chinese Freighter Sinks in the Bohai Sea

One person has died and one is still missing from a crew of ten sailors, who were manning the Chinese-flagged freighter Rui Xing Lun that capsized on December 8 in the Bohai Sea, Xinhua reports.

The ship got into trouble while battling a snow storm and plummeting water temperature North West of Weifang, Shandong province.

Having issued a distress call, Beihai Rescue Bureau dispatched a helicopter and a patrol vessel to the scene. The rescue personnel, with the assistance of nearby vessels that joined the operation, managed to evacuate nine people from the vessel, one of whom had no vital signs.

The search and rescue for the missing crew member was underway, based on the latest reports.

The video footage from the scene shows stranded mariners on top of the sunken bridge of the cargo ship, holding on tight on the signal mast as they were waiting to be rescued.

Based on the initial reports, the vessel’s hull had allegedly split into two sections and the stern sank shortly after. 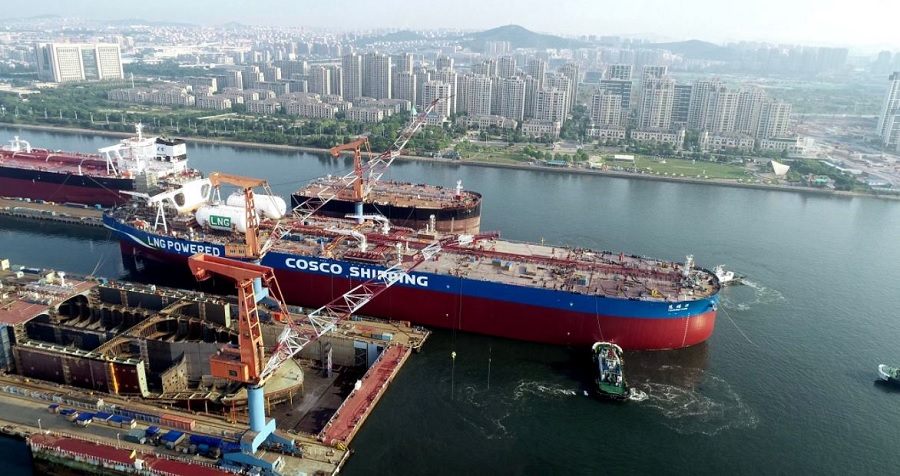