There were no casualties and no injuries reported to the ship’s crew, Yonhap cited port officials as saying.

The officials identified the overheated engine of one of the cars on board the ship as the cause of the fire.

Firefighters have tried to bring the fire under control. However, hours later, they are still struggling to contain the blaze, according to Yonhap.

The PCTC, which arrived in South Korea from the United States, has not been identified.

However, VesselsValue’s data suggest that the ship in question is likely to be the 52,422-ton Auto Banner, built in 1988.

The 6,000 CEU vessel, owned by Korean KOMARF, arrived at the Port of Incheon on May 19 from the US Port of Portland. The Panama-flagged ship is still moored at the port, according to the ship’s AIS data.

World Maritime News contacted the port authority and the owner of the vessel for more details on the incident, however, they are yet to reply. 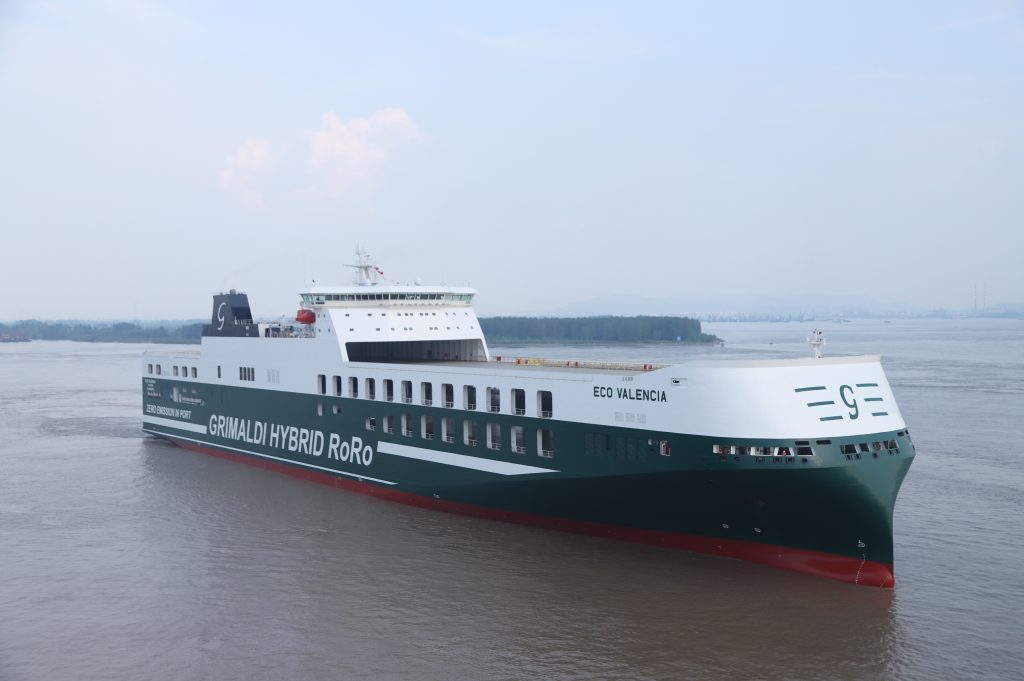