According to VesselsValue, a website providing intel on the offshore and shipping world, Aker BP extended charter deals for the Stril Orion and Stril Polar for a term of three months each.

The contracts were fixed on January 10 and include three one-month options. No financial details of the deals were disclosed.

Although fixed on the same date, the contracts have different start and end dates. Namely, the Stril Orion began its contract on the fixing day and will complete it on April 9.

The Stril Polar will begin its contract on February 1 and finish the term deal, if no extension options are used, on April 30.

Since then, both vessels remained working for the company with the most recent contract extension for the pair coming in July 2017. The extension was for five months firm, with options, starting from August 1, 2017. 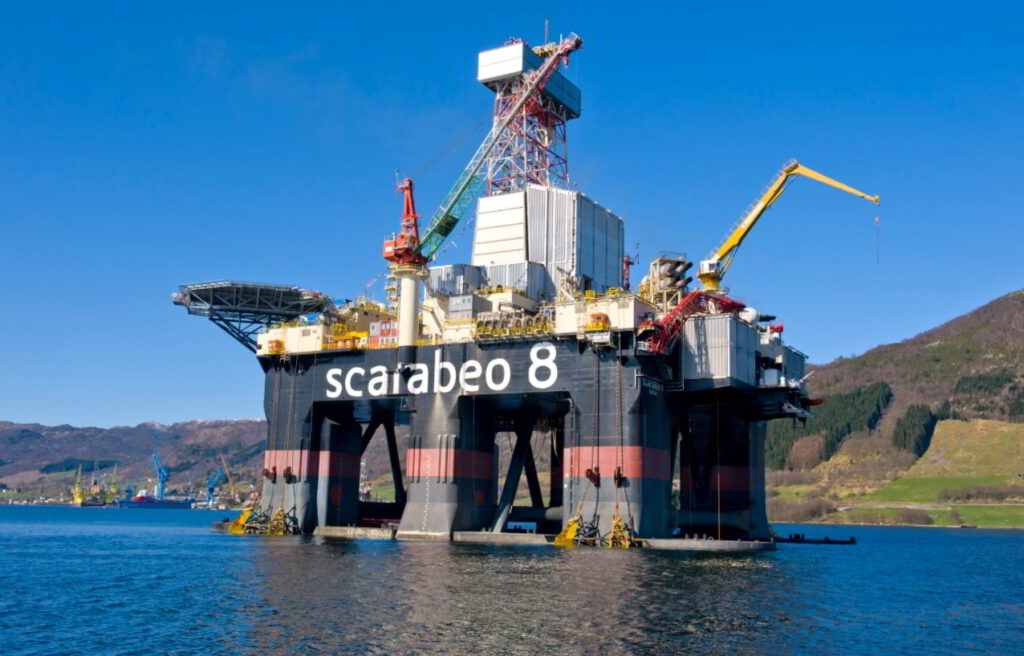 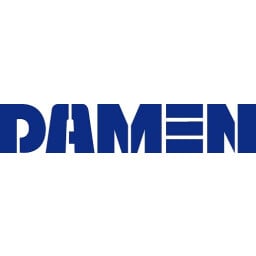