According to Korean media reports, the union would organize the strike action this week to express its disagreement with the self-rescue plan as it does not guarantee workers’ jobs.

The union would launch a partial strike action on Thursday and Friday, while a full strike is scheduled to take place from March 26 if the shipbuilder does not respond to demands.

STX Offshore & Shipbuilding’s restructuring plan reportedly includes a decrease in the company’s workforce through voluntary retirement and outsourcing applications from production workers, as well as asking some employees to submit resignations.

The builder’s creditors, including state-run Korea Development Bank (KDB) and Export-Import Bank of Korea, supposedly released an outline for STX that includes an intensive self-rescue plan and winning high value ship orders, such as LNG carriers and LPG carriers.

The shipbuilder started preparing the plan after the Korean government decided to revive the company via intensive voluntary efforts. Local media earlier cited industry officials as saying that STX Offshore & Shipbuilding could complete its management normalization plan if it cuts its workforce by 40%, a measure dubbed as inevitable for the company’s survival.

If the company’s labor and management do not reach an agreement on self-rescue measures or the measures fail to meet creditors’ requirements, STX Offshore & Shipbuilding will be placed under court receivership again.

The cash-strapped shipbuilder previously filed for court receivership with the Seoul Central District Court on May 27, 2016. Following the application, the troubled shipbuilder was assigned to come up with a self-rescue plan aimed at restructuring up to KRW 6 billion of debt.

STX opted for court receivership after its creditors decided to end their years-long financial aid to the yard, especially since the company lacked funds to meet its financial obligations that were due last year. The debt-restructuring receivership was sought so as to prevent the company from entering insolvency.

In mid-2017, the Seoul Bankruptcy Court decided to finalize the shipbuilder’s receivership process as STX made considerable progress in its economic recovery and managed to adhere to the debt payment schedule proposed under its previous rescue plan. 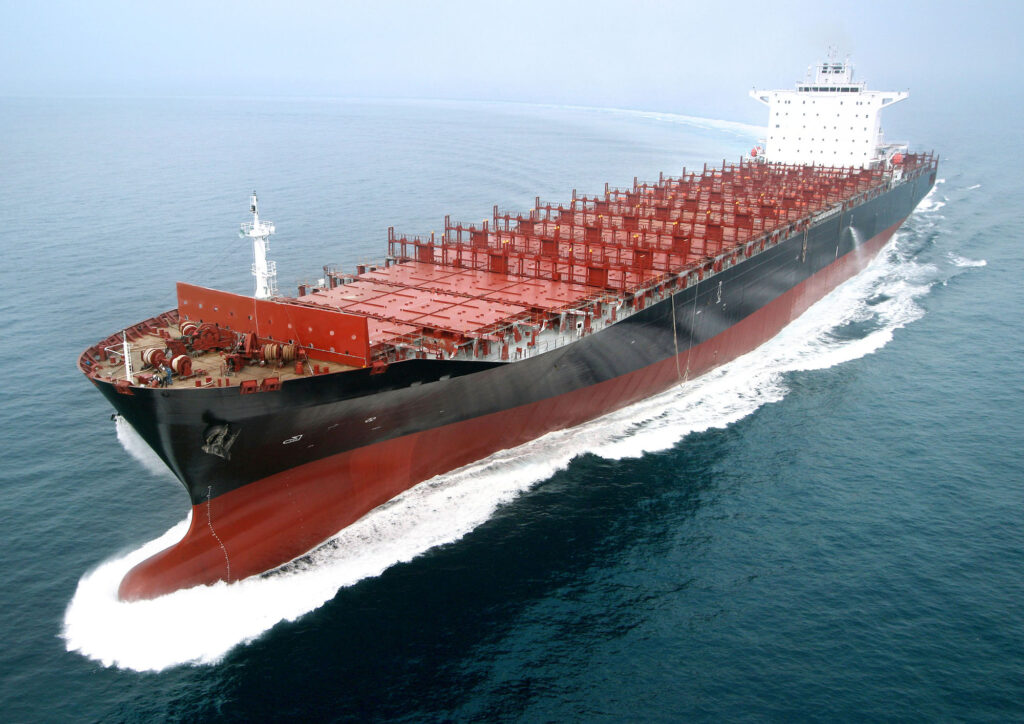