Tanzania’s port of Dar es Salaam has taken a step toward a major expansion project as the World Bank agreed to provide the country with funds for a number of development works, according to Reuters.

Namely, Tanzania will receive an amount of up to USD 305 million for the port development as it looks to become east Africa’s regional transport hub.

The upgrades would also remove Dar es Salaam port’s congestion and inefficiencies which are costing Tanzania and neighboring countries around USD 2.6 billion a year, Reuters cited a 2014 report from the World Bank.

As Tanzania’s principal port, Dar es Salaam has a total quay length of about 2,000 metres with eleven deep-water berths.

According to data from Tanzania Ports Authority, the port handles about 95% of the Tanzania international trade and serves the landlocked countries of Malawi, Zambia, Democratic Republic of Congo, Burundi, Rwanda and Uganda. 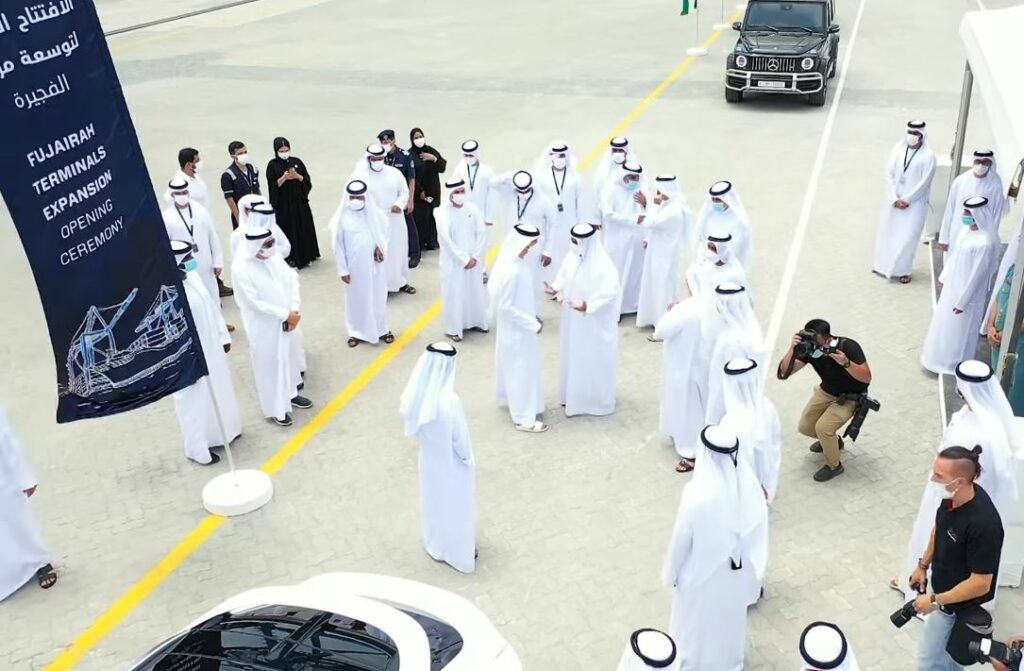 Abu Dhabi Ports: Fujairah expansion inaugurated
Posted: about 1 month ago
Petrobras gets offers for Golfinho from BW Energy, DBO Energia
Posted: 25 days ago
CPPI: World’s most efficient container ports are based in Asia
Posted: 2 months ago