Repsol to invest over $9 billion in Upstream unit by 2020

Spanish oil company Repsol has updated its 2016-2020 Strategic Plan after achieving all the goals set out in the plan two years ahead of schedule, with an aim to invest 7.9 billion euros ($9.3B) in its Upstream unit by 2020.

Namely, between 2018 and 2020, Repsol plans to invest 15 billion euros: 53% in its Upstream unit (Exploration and Production) and 45% in Downstream (Refining, Chemicals, Marketing, Lubricants, Trading, LPG, Gas & Power) and low-emissions assets.

Repsol said on Wednesday that its strategic goals are based on a benchmark Brent price of 50 dollars per barrel throughout the period.

The strategy is based on three pillars: increasing shareholder distribution, profitable business growth (Upstream and Downstream) and advancement of the energy transition through new initiatives.

The company has two growth engines to add value and compensate shareholders: its Upstream and Downstream business units, which will provide strong cash flow throughout the period of this Strategic Plan. The former will focus on higher returns and improvements to its asset portfolio, while the latter will consolidate the excellent performance seen in recent years and create new levers for growth and value creation, the company explained.

According to Repsol, its updated Strategic Plan will allow the company to take advantage of growth opportunities over the next two and a half years amid the expected volatility of oil prices in the medium term and improved conditions for Repsol’s refining and chemicals businesses.

Repsol said it will meet all its financial targets assuming a conservative Brent oil price of 50 dollars per barrel. If oil prices remain steadily higher during the period, the company will accelerate growth from the projects in its existing pipeline.

After integrating Talisman and doubling the size of its Upstream unit, Repsol stated it is set to increase its production of hydrocarbons (8% through 2020), achieve greater returns and optimize its asset portfolio.

In line with the updated Strategic Plan, the Upstream unit will invest 7.9 billion euros by 2020. Approximately 60% of this total will go toward growth projects and exploration, in order to increase production and ensure an optimal level of reserves in the medium and long term. Repsol said it will prioritize onshore and shallow-water projects.

Primary investments will focus on the organic growth of existing assets, which do not require major developments, are significant generators of cash and will increase production in the short term. These include Sagari (Peru), Marcellus, Eagle Ford and Buckskin (United States), Yme (Norway), Bunga Pakma and Kinabalu (Malaysia), Corridor (Indonesia), NC-115 and NC-186 (Libya) and Reggane (Algeria).

An increase in production to 750,000 barrels of oil equivalent per day by 2020 will be complemented by active portfolio management and high-grading, whereby low-margin production will be replaced by higher-margin barrels.

Beyond 2020, the five development projects identified ─Alaska (United States), Duvernay (Canada), Akacias (Colombia), Sagitario and Campos 33 (Brazil) ─ have a combined breakeven point of 42 dollars, among the lowest in the sector for these types of Upstream developments.

The Strategic Plan includes a 50% increase in cash flow from operations in Upstream, to 3 billion euros, in a flat Brent price scenario of 50 dollars per barrel.

In addition, the Upstream unit will launch a new efficiency and digitalization program with more than 600 initiatives and the objective of achieving 1 billion dollars of additional free cash flow per year by 2020. Of this amount, 600 million dollars-worth of projects have already been identified and achieved. 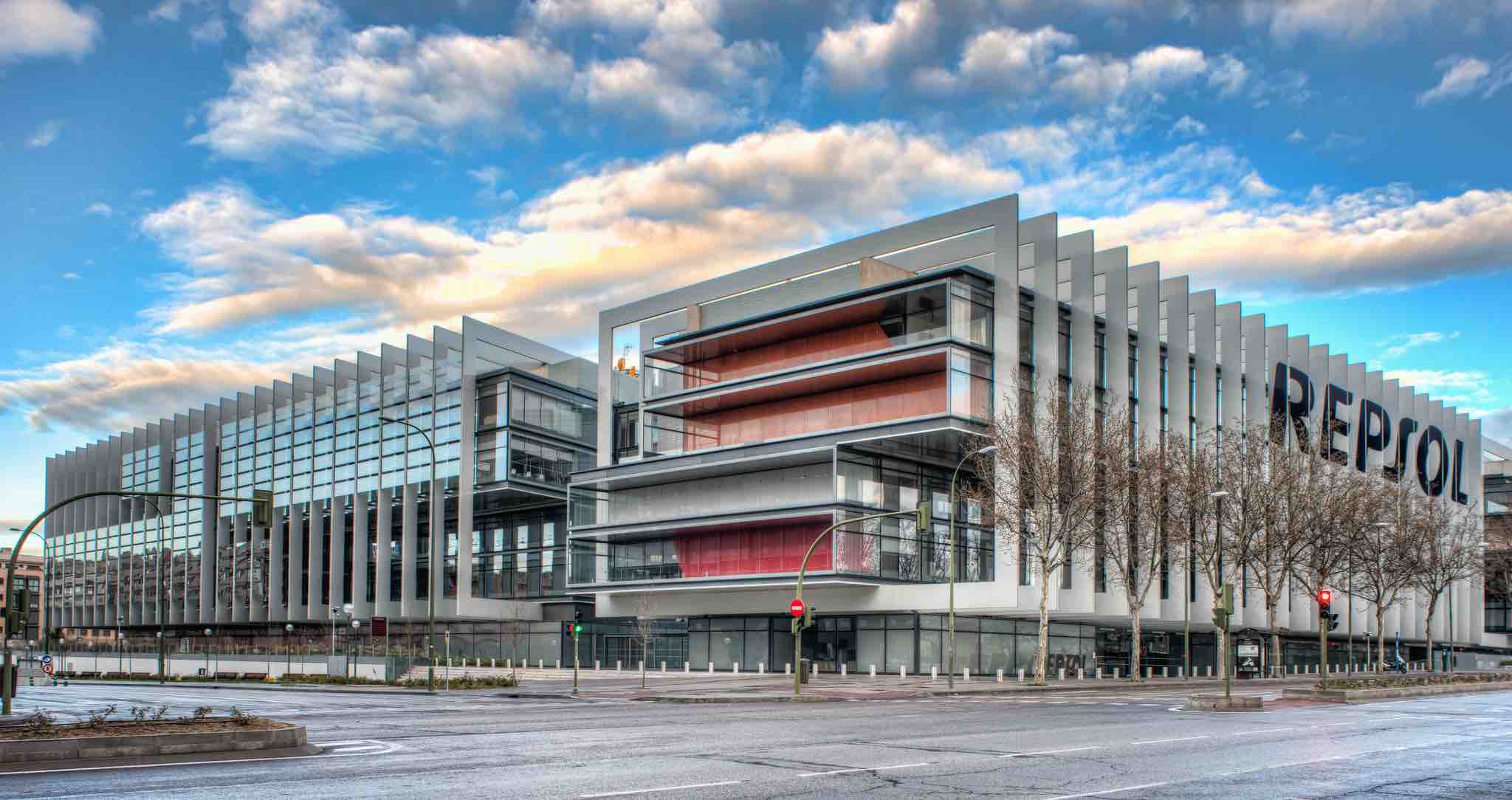