Resen Waves said it carried out over 300 test runs in the wave tank to verify the numerical model which has been developed in collaboration with Professor Harry Bingham, Senior Researcher Robert Read and MSc student Daniel Enevoldsen from Danish Technology University (DTU MEK).

“The numerical model enables us to optimize power production by the Smart Power Buoy in any scale size and wave condition meaning we can accurately predict what power supply is required by any customer for any project. This is a huge step forward for our technology giving us and therefore our customers, a competitive advantage in harnessing wave energy using our simple and very cost-effective solution”, Resen Waves said in a statement.

The company has developed the Resen Waves Power Buoy, which is a small-scale wave power generator with real-time data connectivity that can generate 300W of continuous power during average wave activity.

The wave buoy can act as a solution for powering instruments and machinery in the oceans, the company claims.

The development of the numerical model is part of the 2-year EUDP project, which ends in June 2021. 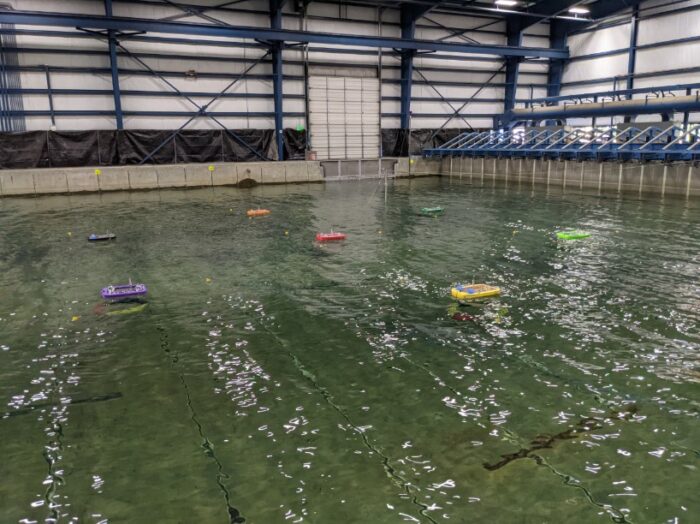