RINA’s Hellenic Advisory Committee meeting for 2013 was organized by RINA Hellas and took place on Tuesday the 8th of October 2013 at “TATOΪ Club” in Athens.

The Hellenic Advisory Committee Members and distinguished guests were welcomed by Ugo Salerno, RINA Group CEO, George Youroukos of Technomar, chairman of the HAC, Spyros Zolotas, secretary of the HAC and RINA Area Manager for Greece and Cyprus, as well as by other top managers of RINA.

In his opening speech George Youroukos referred to the recent achievements of RINA from the perspective of a shipowner. The fast and accurate service and response to any request and the excellent PSC record of RINA are some of the key issues that are important to a modern ship management company.

Ugo Salerno updated the members on the current general picture of RINA Group and the outlook for the year to come. The turnover of the group is expected to exceed 300 mil Euro for 2013, composed of 33 per cent from the Energy field, 32 per cent from Marine, 23 per cent from Business Assurance and 12 per cent from Transport and Infrastructures.

Michele Francioni, CEO of RINA Services, presented various on-going worldwide projects of RINA. He illustrated the current portfolio of newbuildings as well as other significant projects such as the UAE classification society Tasneef for which RINA was selected as the strategic partner and other special projects in the gas market.

Roberto Cazzulo, Chairman of the IACS Council and Director of RINA, presented the challenges and commitments of IACS for 2013-14. He referred to the latest developments regarding the Harmonized Common Structural Rules, the Structural Safety of Container ships, the IMO Polar Code and the Emissions. 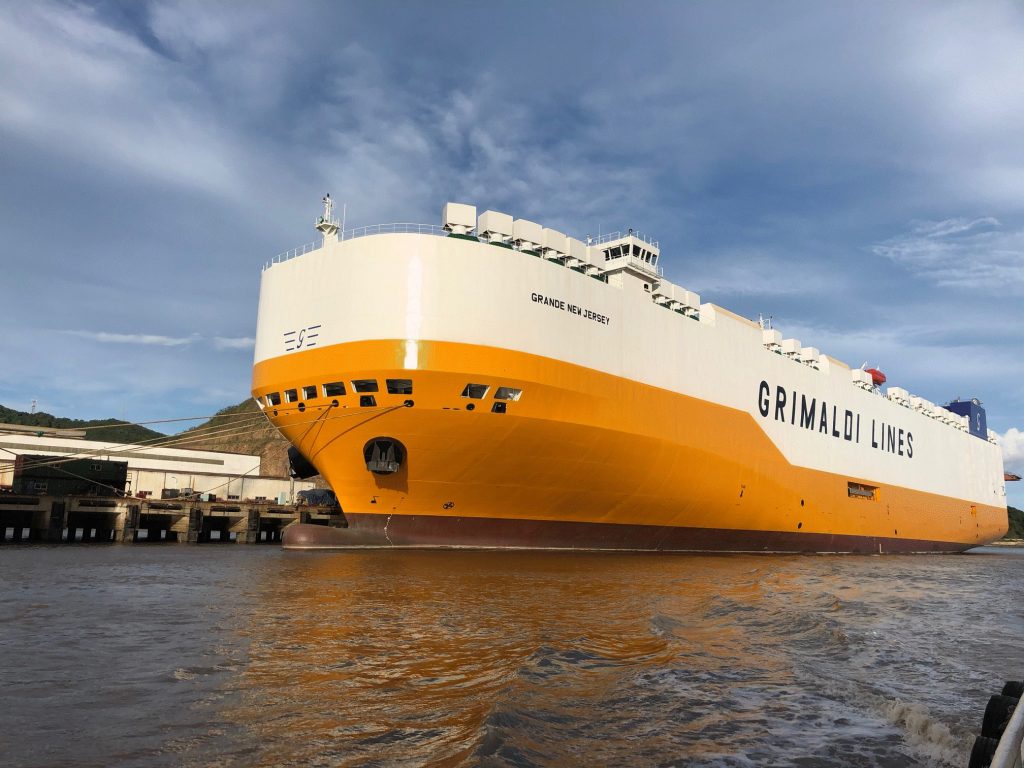