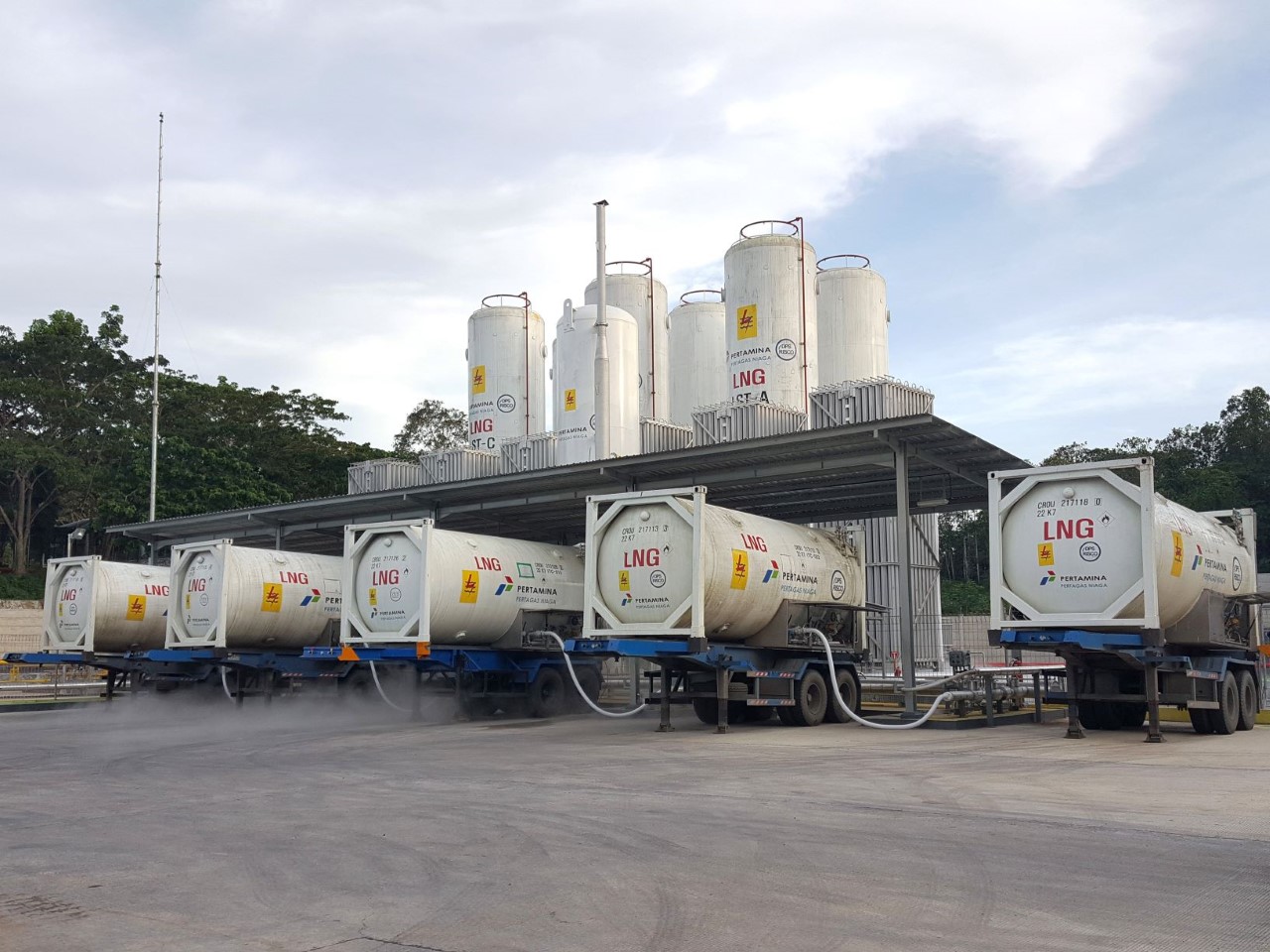 The duo signed the pact in the second quarter of this year.

Under the deal, Chart will provide LNG equipment such as storage tanks, ISO containers, trailers, mobile equipment, and fueling stations.

The two have cooperated since 2018 to supply gas infrastructure for the state power company’s PLN requirements.

These include locations in Kalimantan, Central and Eastern Indonesia.

Risco said in a statement the new deal comes as a response to Pertamina’s and PLN plans to boost gas power across the island nation.

The company says Chart’s equipment would allow it to meet the growing demand and offer distribution packages to its customers.

The firm plans to buy hundreds of Chart’s logistic support tanks over the next two years.

The purchase plans also include “large volumes” of ground storage tanks, it said.

Risco delivered over 1 million mmbtu of LNG in ISO tanks to PLN in the first year of operations at Sambera, it said.

Raven and Chart Industries team up on hydrogen and carbon capture
Posted: about 1 month ago
Premium
In Focus: Dealing with the energy trilemma
Posted: 4 days ago
Chart and Flowserve forge ties on hydrogen as cleaner fuel source
Posted: 3 months ago