A key research, published by the Sea Mammal Research Unit (SMRU) at the University of St Andrews, has found that harbour porpoises exhibit localised evasion of an operational tidal turbine at the Meygen tidal energy site offshore Scotland.

The results of the monitoring of movements of harbour porpoises around tidal turbines installed in the Pentland Firth, collected over a period of 451 days, indicate that the risk of collisions between the tidal turbine and porpoises is low.

This has important implications for the potential effects and the sustainable development of the tidal energy industry, as the information on the fine scale behaviour of animals close to operational turbines is required to inform regulators of the likely impact of these new technologies.

The SMRU research, funded by the Scottish Government and Natural Environment Research Council (NERC), and supported by SIMEC Atlantis’ engineering team, show that ‘porpoises were clearly able to detect the presence of the turbine and its support structure and, although there is evidence of some attraction to the turbine support structure, they generally avoided the high-risk rotor region’.

In this study, data was analysed for a single species – harbour porpoise – close to a single turbine – a 1.5MW turbine with 9-metre-long blades rotating at with nominal speed of 14 rpm – and the results may not be directly applicable to other species, habitats, and turbine designs, the researchers stated.

Over the 18-month monitoring period, a 12-channel hydrophone system used to detect and track the high frequency echolocation clicks of small cetaceans was developed and deployed on an operational turbine.

Data was collected between October 2017 and October 2019, beginning eight months after the start of turbine operation. During the study period, turbines were not continuously operational, providing data at all states of tidal flow with the turbine rotating and stationary, according to SMRU researchers.

Echolocation clicks from 344 porpoise events were localized close to the turbine. According to the study, the data show that porpoises effectively avoid the turbine rotors, with only a single animal clearly passing through the rotor swept area while the rotors were stationary, and none passing through while rotating.

It is important to note that this study relates to a single device and that there is still work to do for array deployments, however this presents robust evidence that the sector can build upon.

As the tidal energy industry looks to expand, it will also become increasingly important to consider the potential effects of arrays of tens or hundreds of turbines on a range of different wildlife species 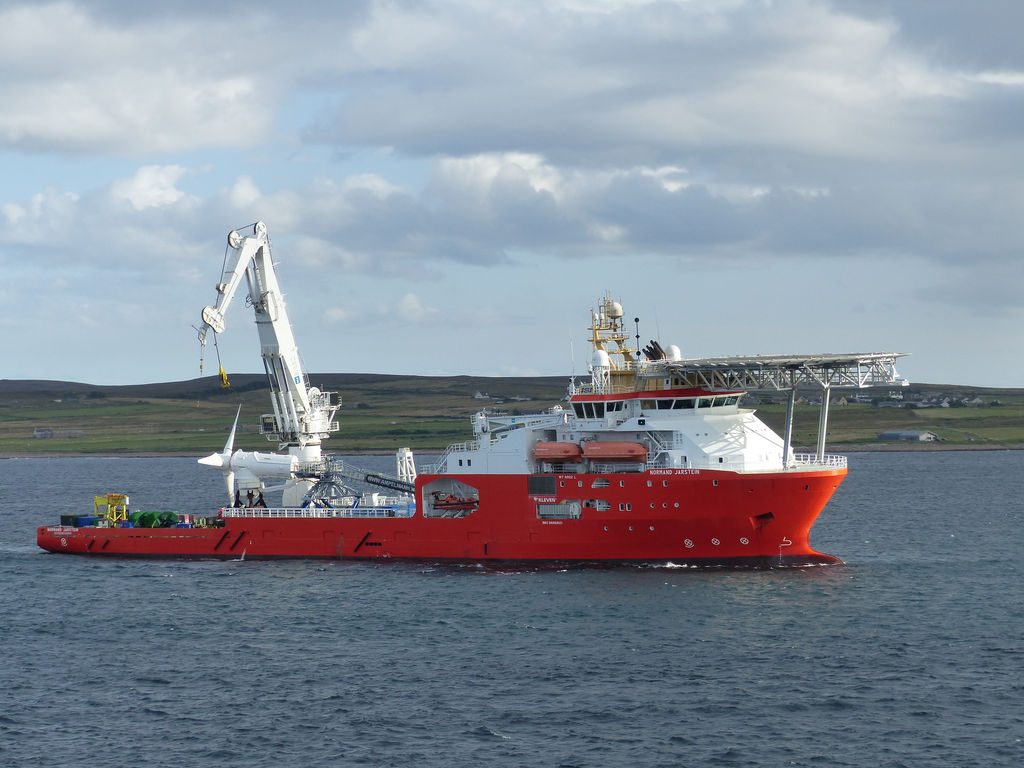