Verlume, intelligent energy management and storage technologies firm, has joined with consortium partners to progress the development of an autonomous underwater robot that moves like a fish to enable efficient offshore inspection regimes in harsh and hard-to-reach environments.

Verlume, previously known as EC-OG, is said to be playing a key role in the project, assisting with the development of an intelligent power solution for RoboFish.

The company will supply an underwater power system for charging, as well as an integrated intelligent battery management system. Both systems have been designed for the harsh underwater environment, providing a reliable, uninterrupted power supply for use on the seabed, the UK-based company said.

The robotic fish is being developed as the number of offshore structures is set to increase with growth in the offshore wind sector. Therefore, robotic offshore inspections in harsh environments will need to become less reliant on human input and be more cost-effective as compared to traditional inspections, the developers explain.

The research consortium was initially formed of partners Verlume, The University of York, The University of Strathclyde, PicSea Ltd, the Supergen ORE Hub, and the Offshore Renewable Energy Catapult and is expanding through outreach activities.

The first RoboFish prototype was completed in summer 2020 and research to improve it and apply it to new applications is ongoing with two conference papers and a journal paper already published on the prototype and another journal paper due to be published this year on control of the swimming gait with machine learning.

Paul Slorach, business development director at Verlume said: “With an increasing focus on decarbonisation and the automation of high-risk underwater tasks in the so-called Blue Economy, RoboFish is an example of how these operations can be revolutionised.

“We are pleased to act as the industry gateway for our academic partners in this project and share our expertise to integrate Verlume’s intelligent battery system as the power solution for RoboFish.” 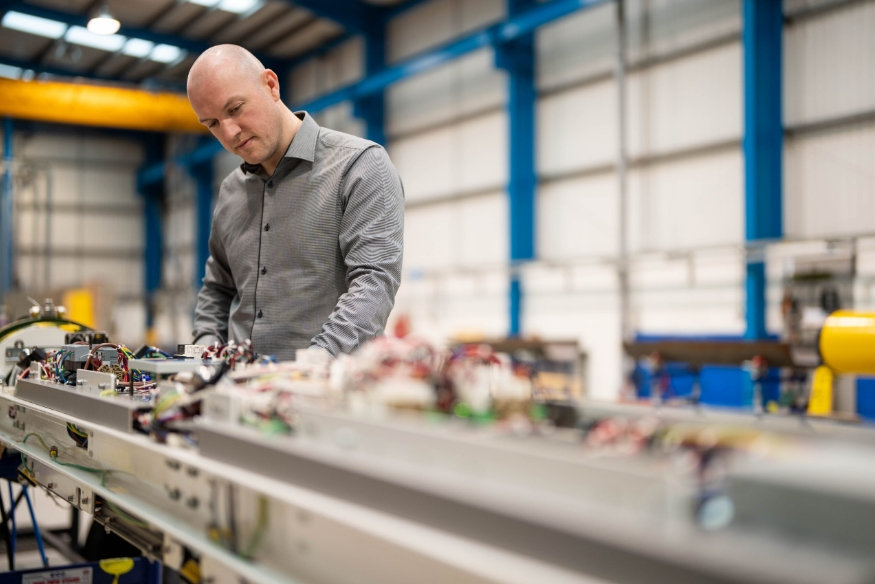