Engineering company Rolls-Royce has opened a research facility in Turku, Finland, to develop the technologies needed to shape the future of autonomous global shipping industry.

The new Research & Development Centre for Autonomous Ships includes a Remote and Autonomous Experience Space aimed at showcasing the autonomous ship technologies the company has already introduced as well as those in the development stage.

“There is great global interest in autonomous vehicles and vessels as a future means of transport. The opening of the Rolls-Royce Research & Development Centre for Autonomous Ships here in Turku, a maritime city with a history of technological innovation, will help achieve our goal of digitalising the country’s transport sector,” Anne Berner, Finnish Minister of Transport and Communications, said.

The new R&D Centre enables Rolls-Royce and its partners to carry out projects focussed on autonomous navigation, the development of land-based control centres, and the use of artificial intelligence in future remote and autonomous shipping operations.

The Experience Space includes several interactive tables on which Rolls-Royce can showcase existing and future technologies while aiding the development and introduction of new rules and standards for autonomous shipping.

Karno Tenovuo, Rolls-Royce Senior Vice President, Ship Intelligence, said that the center will completely focus on the development of solutions “capable of smoothing the maritime industry’s transition to the digital age.” 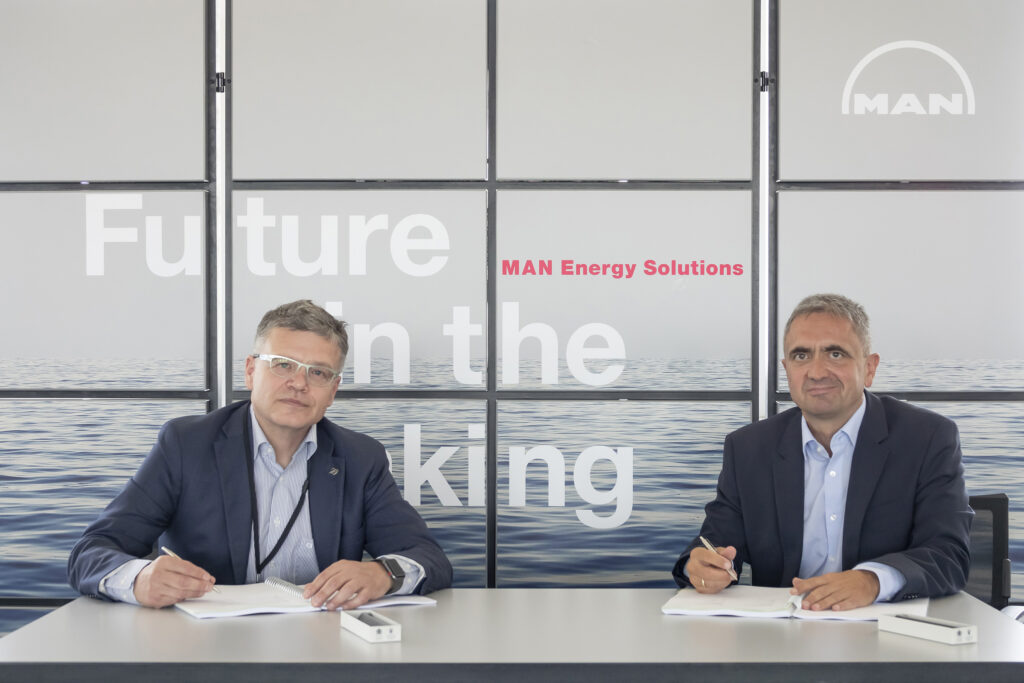