According to Rolls-Royce Power Systems’ statement, the new propulsion technology to be tested on Lake Constance, will feature a twin 8-cylinder series 4000 MTU high-speed gas engines.

The agreement covers a two-year trial of the propulsion system in the ferry under continuous service conditions with both partners collating data.

“We firmly believe that in shipping, gas engines are set to play a pivotal role as a back-up to well-proven diesel engine technology,” said Andreas Schell, CEO of Rolls-Royce Power Systems.

Rolls-Royce unveiled its MTU-brand gas engines for marine propulsion in July 2016, with its 16-cylinder series prototype unit completing over 4000 operating hours so far on the test stand.

The first pre-series 4000 units for marine propulsion are scheduled for delivery at the end of 2017. They will be dispatched to the Strategic Marine shipyard in Vietnam where they will be installed in catamarans for Dutch operator Doeksen.

The public utility of Constance is to be supplied with the first 8-cylinder version of this engine. 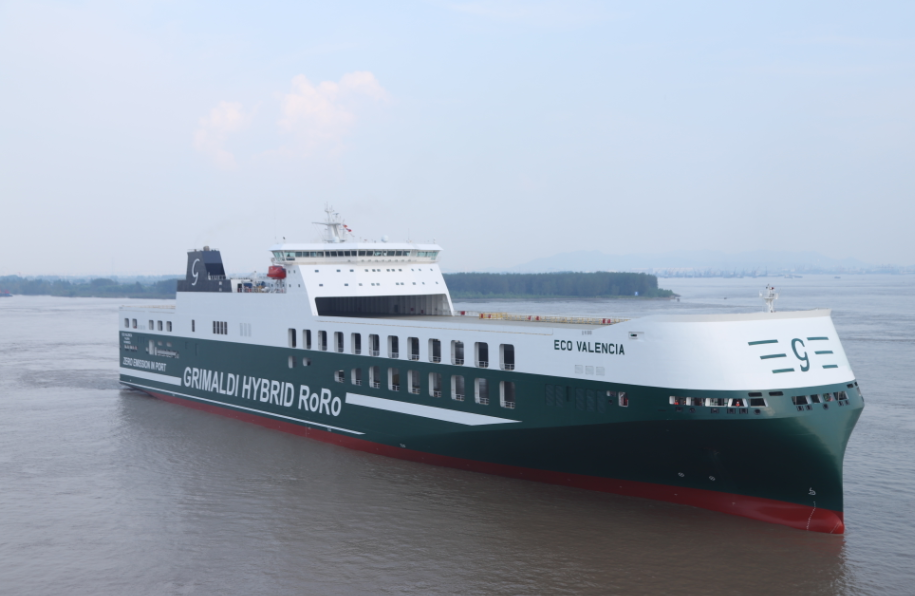