The campaigns are set to run for several months. 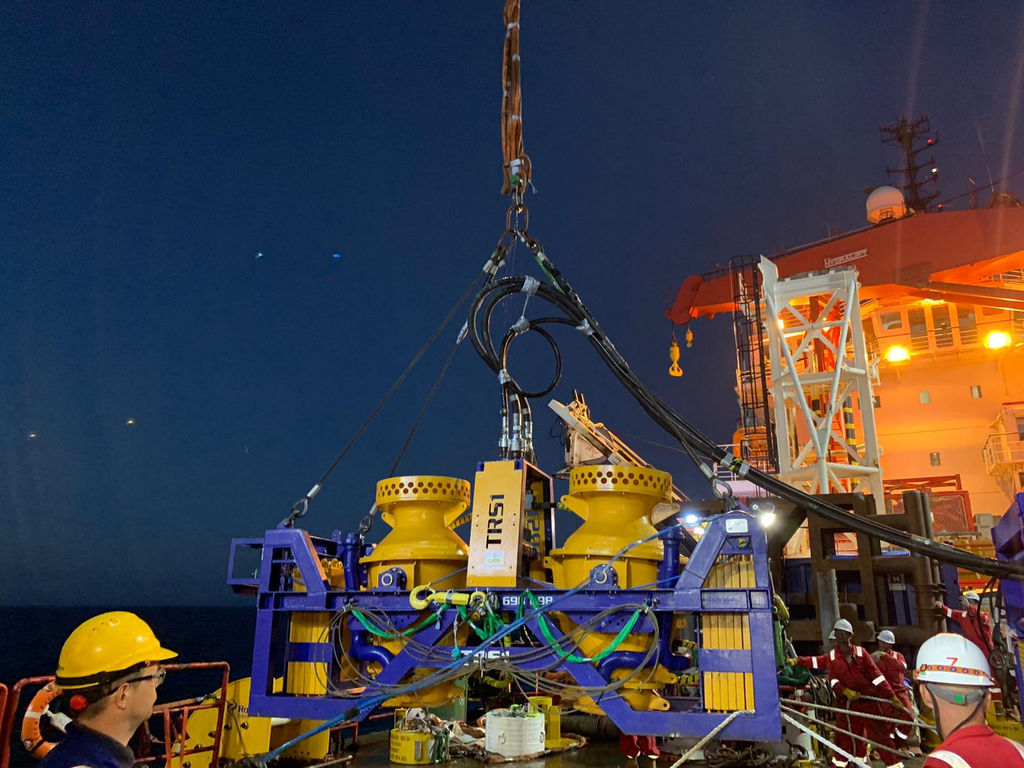