“Humber VTS sent two tugs to the vessel and a tow line was attached but during rough weather the Thea II and the tug Svitzer Josephine went aground.  The tug later re-floated.  The second tug Svitzer Castle remained standing by,” the Coast Guard informed.

The vessel has 11 crew on board,  and there were no injuries reported to the seafarers. A helicopter and a lifeboat were dispatched to the scene as well in case the crew needed to be evacuated.

However, on Sunday morning, the vessel was refloated and was taken under tow to a deep water anchorage with two tugs standing by.

Based on the vessel’s AIS data, the ship was underway from Ijmuiden, the Netherlands to Immingham, Great Britain. 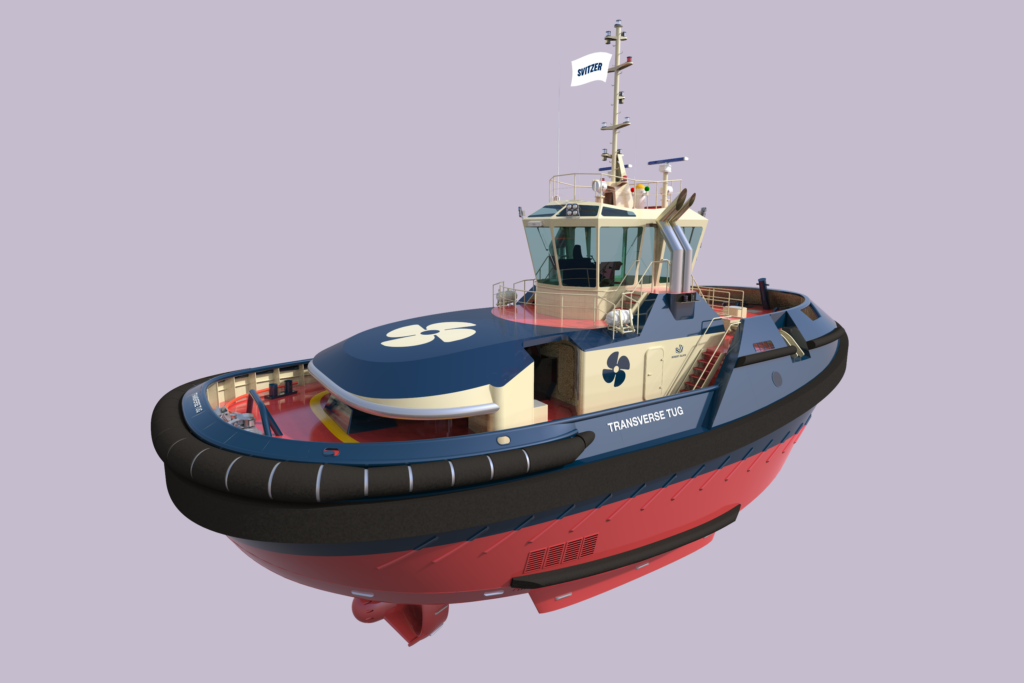