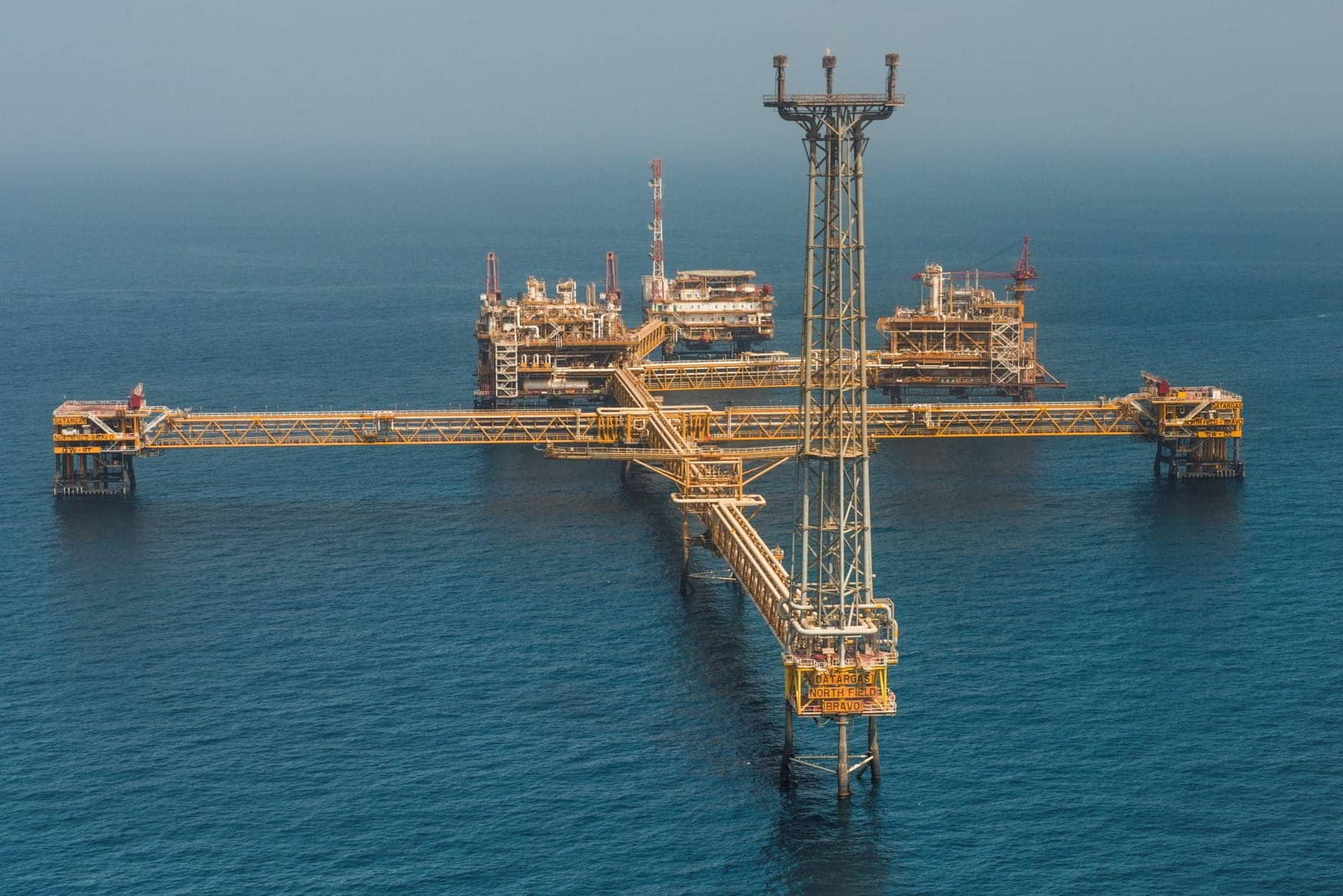 Back to overview
Home Fossil Energy Round up: Offshore oil & gas contractors’ top deals in 2022

Round up: Offshore oil & gas contractors’ top deals in 2022

Despite the new challenges and obstacles that the Ukraine crisis put in the offshore energy industry’s path, many deals have been announced over the past year, while the recovery from the woes induced by the COVID-19 pandemic picked up speed. Among the top deals, which have been awarded in 2022, are the ones secured by the U.S.-based McDermott and Italy’s Saipem.

The year now behind us kicked off with QatarEnergy’s award of a major engineering, procurement, construction, and installation (EPCI) contract for the offshore scope of its North Field Expansion Project in Qatar to McDermott, which the U.S. offshore engineering and construction player described as one of the largest single contracts it was awarded in its company history. At the time, McDermott said that the structures would be fabricated in a facility with low-carbon or renewable power as part of its sustainability commitments.

This expansion project is part of QatarEnergy’s efforts to increase Qatar’s liquefied natural gas (LNG) production capacity from 77 million tons per annum (MTPA) to 126 MTPA, through the North Field East (NFE) and North Field South (NFS) expansion projects, with the first LNG expected in 2025. The field, located off Qatar, is one of the largest single non-associated natural gas fields in the world.

The second deal on this list of top picks from 2022 is the one that Saipem secured with Qatargas in October 2022 for the North Field Production Sustainability Offshore Compression Complexes Project – EPC 2. This deal is worth approximately $4.5 billion and the Italian oilfield contractor announced it as the largest single offshore contract by value in the firm’s history.

As disclosed at the time, Saipem’s scope of work for this deal encompasses the engineering, procurement, fabrication and installation of two offshore natural gas compression complexes aimed at sustaining the production of the North Field, including two of the largest fixed steel jacket compression platforms ever built, flare platforms, interconnecting bridges, living quarters and interface modules. The North Field is operated by Qatargas and lies off the northeast shore of the Qatar peninsula.

Other honourable mentions include the two contracts totalling more than $3.4 billion, which the UAE giant, ADNOC, awarded in August 2022 in a bid to drive production capacity growth. A few months later, the UAE player handed out three framework agreements valued at $4 billion for integrated drilling fluids services (IDFS) to ADNOC Drilling, Schlumberger (SLB), and Halliburton for onshore and offshore fields.

Another set of deals valued at $11 billion came in November 2022, when the Saudi oil and gas giant Aramco inked 59 corporate procurement agreements (CPAs) with oilfield services majors Baker Hughes, Halliburton and SLB, among other companies, as part of its iktva programme. These deals are expected to reinforce the Saudi giant’s supply chain resilience, leading to the development of materials manufacturing facilities in Saudi Arabia.

To round off this list, contract awards amounting to tens of billions of kroner have been awarded to offshore contractors and suppliers in mid-December 2022, thanks to Aker BP’s submission of multiple plans for development and operation (PDOs) of oil and gas projects. Aker Solutions and Subsea 7 are among the companies that have been hired for these projects.

As underlined by Aker BP, these projects are “major investments” on the Norwegian continental shelf (NCS) with a total value of more than NOK 200 billion (around $20.4 billion), representing one of the largest private industrial developments in Europe. 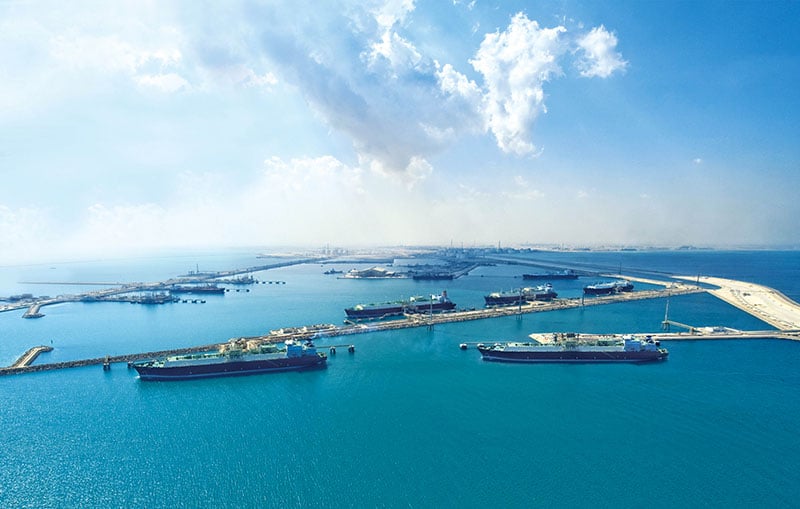