The investment is the first in the company’s Series B round and will be used for the expansion of its pioneering work in the field of computer vision and data management.

In addition, the move is expected to support the group’s major globalization plans, which include expansion to Austin, Texas, and Tokyo, Japan, as well as increasing presence across Europe.

The Series B Round is led by energy transition investor Legal & General Capital, alongside the venture capital arm of Equinor. Existing shareholder Foresight Group also participated alongside In-Q-Tel, Inc.

Investors stated the growth ambitions as a major factor in the investment decision, citing significant opportunity within the marine infrastructure sector, which comprises 10% of all global infrastructure.

“We’re delighted to have gained the support of some of the industry’s leading businesses and investors to help us execute on our vision – to change the way we conduct over the horizon robotic operations,” said Brian Allen, CEO at Vaarst.

“When Vaarst was founded, we looked to bring the latest innovation to the marine survey sector to help drive efficiencies – making them quicker, safer, and more cost effective. As we’ve grown and developed, our technology has become increasingly advanced and its potential to transform other sectors has become ever clearer. “

To remind, Vaarst was formally launched on 24 March 2021, with a focus on leveraging intelligent data flows for smart asset management to create an energy-efficient and more sustainable future. 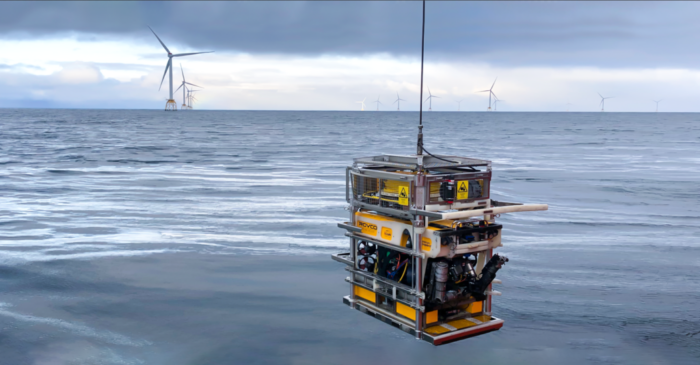