The managing director of a subsea specialist ROVOP on October 2 received prestigious industry recognition after being named as the UK’s EY Entrepreneur of the Year 2014 for international business growth.

ROVOP says that judges singled out Steven Gray from a shortlist of the nation’s most successful and innovative business leaders, for his outstanding achievement in building an organisation that has experienced exceptional global growth since its inception in 2011. The judges remarked that, “Steven maximised his background in law and banking to become a true entrepreneur.”

Turnover at ROVOP has rocketed to a current rate of £25 million, with significant expansion still to come on the back of new contract wins, while the company has surpassed its goal of increasing its team to more than 130 people and continuing to attract new talent.

ROVOP, which is headquartered in Westhill, Aberdeenshire, is an independent company dedicated to providing remotely operated vehicles (ROVs) and services to the oil and gas and offshore renewables industries.

Steven Gray said: “We set out to provide the most capable and modern fleet, combined with the best personnel and highest quality of service, and have found it to be an ethos the energy industry has responded to. Demand has grown consistently and the high level of repeat business we have won makes us believe we are on the right track. We have established a strong reputation with some of the world’s leading energy companies and customers ask us to apply the same high standards around the world, more than 80% of our work is now in international markets and we have completed projects in 14 countries.

“To win an award of this prestige in competition with some of the most successful and innovative businesses in the United Kingdom is hugely satisfying. We have assembled a truly remarkable group of the most capable people in our industry and ROVOP has been successful because of their tremendous commitment. This award is about our business and is recognition of their talent and efforts.”

Gray reached the UK final after being selected as one of the EY regional winners for Scotland in June. With a background in law, financing and investing, he took advantage of world-class engineering skills in Aberdeen, innovative use of financing methods and created an open company culture to build an exceptional business.

ROVOP was one of two Aberdeenshire businesses that won an award last night.

Jim Bishop, EY Scotland senior partner, said: “This is the second year in a row that Scots have won more individual Entrepreneur Of The Year categories than any other region of the UK, highlighting the depth of Scottish entrepreneurial talent and the strength of our programme north of the Border.

“In a year when Scotland-based events have dominated headlines, it’s satisfying to see Scots recognised at UK level for their entrepreneurial qualities and not just their politics or ability to host world-class events.”

Since being founded, ROVOP has fast evolved into an industry-leading player and gone on to become an approved supplier to some of the world’s largest oil and gas and subsea construction companies, the company said.

In addition, the company has invested £35 million ($58 million) into its continually-expanding fleet of ROVs and also established its own ROV Academy which has been developed to ensure a supply of the most competent offshore personnel, predominantly pilot-technicians.

The EY awards ceremony was held at The Brewery in the City of London. 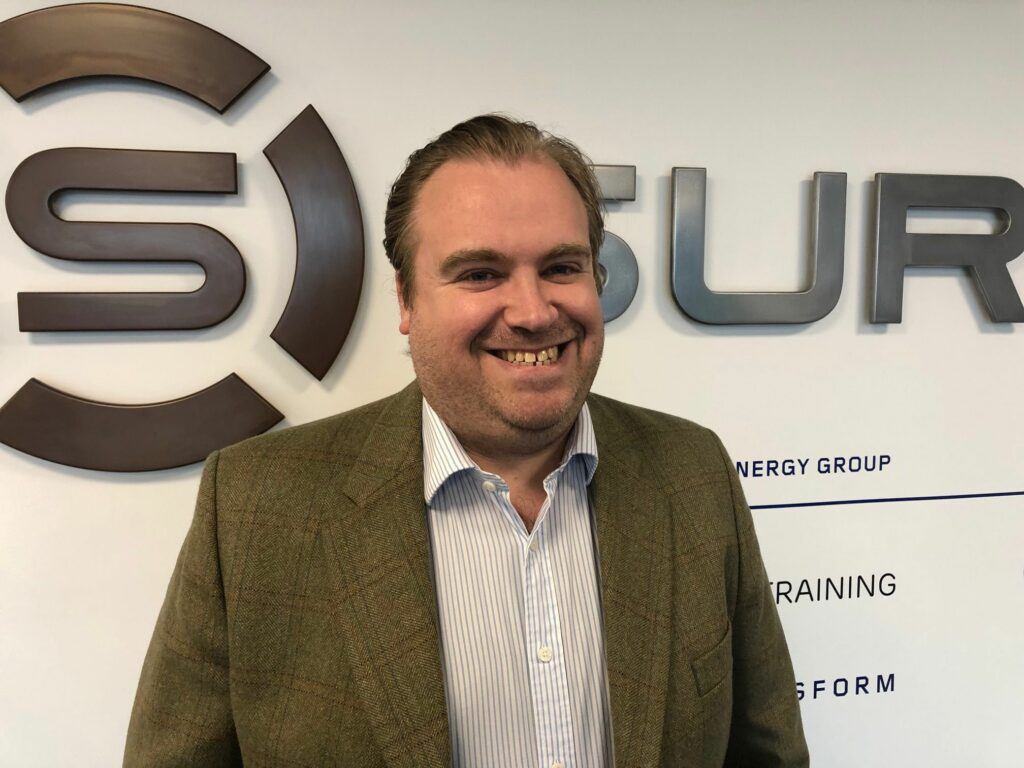