Lead ship of the project – patrol ship Rubin (serial number 501) – was laid down at Almaz shipyard on Sept 3, 2007 and launched on June 26, 2009. The first serial ship obtained the name of Brilliant and was laid down on May 12, 2010. The second serial ship keel-laid on Dec 22, 2010 – Zhemchug – is currently under construction at the Almaz shipyard.

The Project 22460 second-rank patrol ship was developed by Severnoye Design Bureau​ under a tender for new-generation littoral zone patrol ship in order to replace Soviet-built fleet. The design bureau gave the project a codename of Ropit-Mars-06, and Russian FSB Coast Guard named the project Okhotnik (stands for “hunter”).

The tender issued early in 2000’s under Coast Guard Development Concept was won in a severe competition by Severnoye Design Bureau (St. Petersburg). Director of Russian FSB Alexander Bortnikov attending solemn flag-hoisting ceremony on patrol ship Rubin on May 12, 2010 said the ship had been designed for protection of Russian sea border in the Black Sea and would maintain security of Winter Olympics 2014 in Sochi.

According to Bortnikov, designers and shipbuilders managed to create a new generation ship meeting demands of Russian FSB Coast Guard. Director of the security service said it was planned to build 25 ships of that project at Almaz Marine Plant till 2020. Patrol ship Rubin handed over to Black Sea/Azov Frontier Service Dept in Sept 2010 has completely satisfied all expectations.

In 2010 the ship successfully stood storm trials, and in Oct 2011 unmanned helicopter system Horizon Air S-100 designed for search, detection, and identification of small-size fast-speed sea targets at the distance of 150 km from the platform was effectively tested on board Rubin. Besides, ships of this project are equipped with automated control system, advanced navigation and comm equipment. Crew living conditions are unusually comfortable; there are sauna and swimming pool on board.

Full displacement of the Project 22460 patrol ship is about 650 tons, length is 62.5 m, beam is 11 m, draft is 3.8 m, full speed in quiet water is up to 30 knots, operating range is 3,500 miles, endurance is up to 30 days. Armament includes one 30-mm six-barreled gun mount AK-630 and two 12.7-mm machineguns Kord. The crew is 20 men. The ship is equipped with stern inclined slip for rigid inflatable boat, a heliport for light helicopter like Ka-226 or UAV, and a quick-mounted folding hangar. 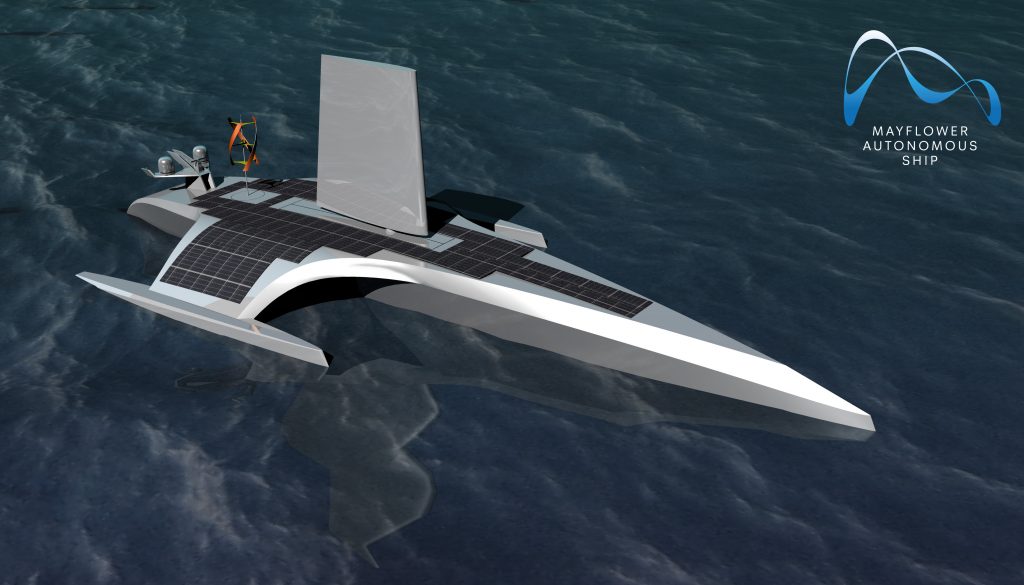