RS considered the possibility of application of membrane cargo containment systems, developed by GTT, on Ships Carrying Liquefied Gases in Bulk (LNG carriers) in the ice conditions of Russian Arctic.

As a result of joint research, it was concluded that the membrane cargo containment system can be used on LNG carriers with ice category Arc7, including ships with possibility of moving in stern-first mode.

An analysis of calculating method of the dynamic interaction between LNG carriers and iceberg was also done as part of collaborative research. It was concluded that the proposed method can be the basis for the adoption of technical solutions in the design of such gas carriers.

Currently, cooperation between RS and GTT extends to ensure the safety and efficiency of LNG carriers exploitation in freezing seas. 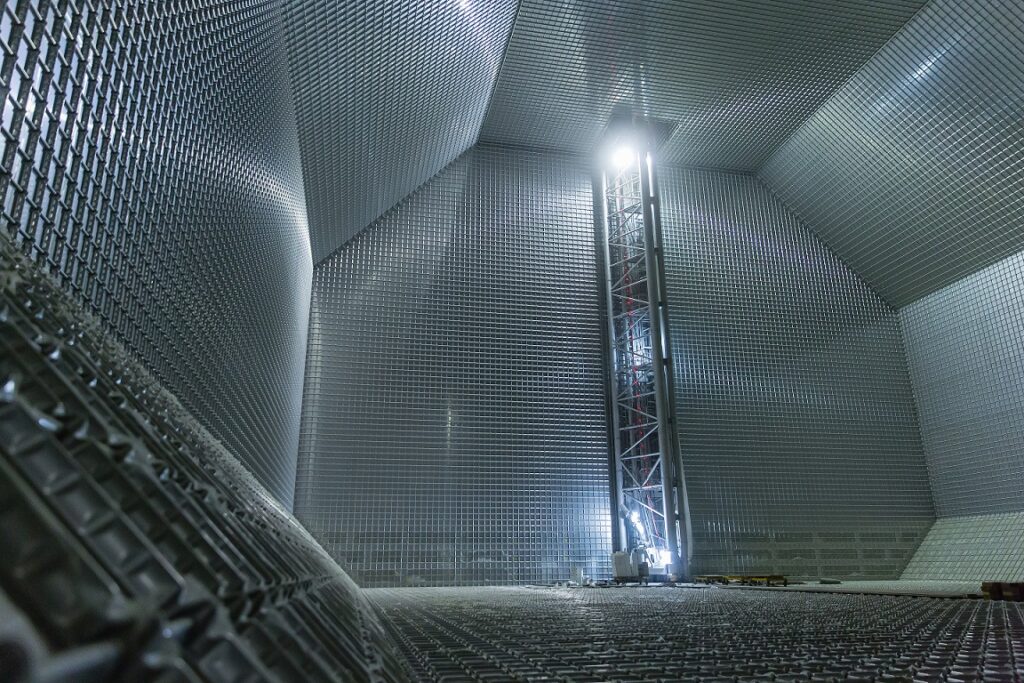