Polarcus Limited announces that the Prime Minister of the Russian Federation, Vladimir Putin, has assumed the role of Guardian to the seismic vessel Vyacheslav Tikhonov, formerly POLARCUS SELMA, during a naming ceremony held in the Russian Black Sea city of Sochi. 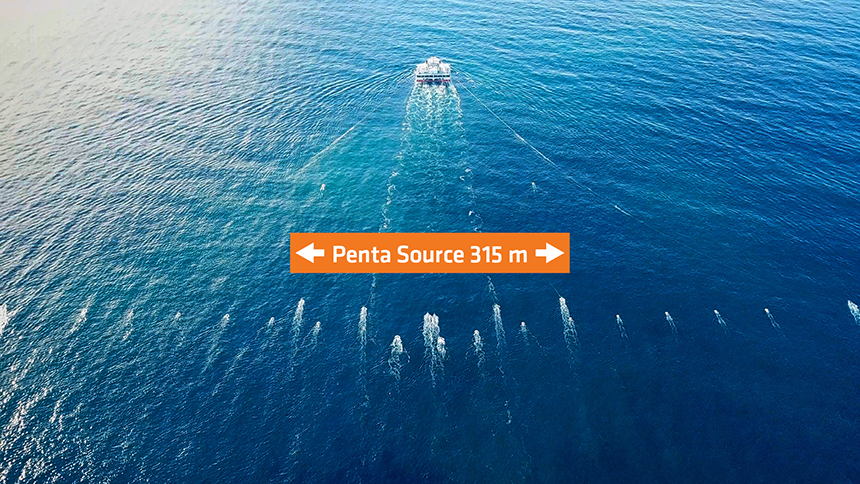