Advertisement
Back to overview
Home LNG Russia’s Novatek to splash up to $1.5 billion on Kamchatka LNG hub

Russia’s Novatek to splash up to $1.5 billion on Kamchatka LNG hub

The company is currently looking into two options for the location of the LNG hub, namely the Avacha Bay and the Bechevinskaya Bay, according to a statement on Friday posted on the website of the Ministry for the Development of the Russian Far East.

The project includes the construction of dedicated storage tanks with a capacity of 360,000 cbm of LNG, the biggest ever built, the statement said.

It is expected that the facility would be able to handle up to 20 million tons per year. The construction of the LNG hub is scheduled to be completed in 2022-2023, the statement said.

To remind, Novatek signed a cooperation agreement with the regional government of Kamchatka on building the facility in October last year.  It also signed a memorandum of understanding with Japan’s Marubeni Corporation and Mitsui O.S.K. Lines (MOL), for the LNG transshipment project.

The facility would allow Arctic ice-class tankers to transship LNG onto conventional tankers. It would also create conditions for Kamchatka’s gasification, using the boil-off gas from the reloading terminal to generate power and support utility industries on the peninsula.

Besides its Yamal LNG project, Novatek is also planning to build its second LNG export project to be located on the Gydan peninsula. The Arctic LNG-2 project is expected to have the same output as Yamal. 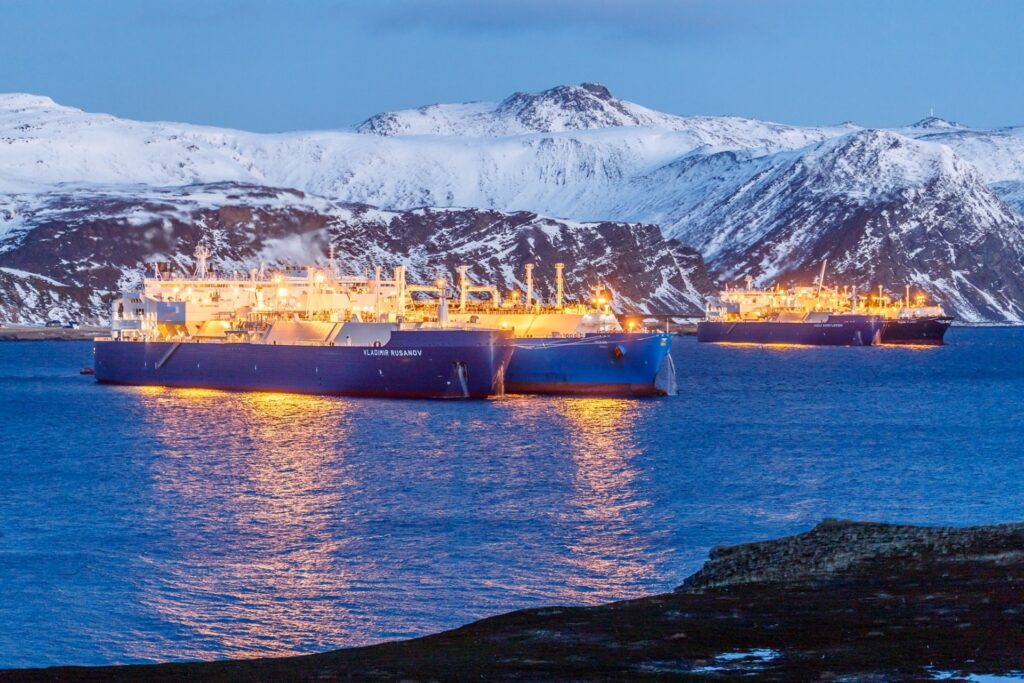