According to RWE, the EU funding marks a key milestone in advancing the project as FUREC will require an investment of more than €600 million to complete.

Roger Miesen, CEO of RWE Generation SE, a subsidiary of RWE, said: “FUREC is a prime example of the circular economy at its best, using waste to produce hydrogen. The funding commitment from the EU Innovation Fund proves us right and underlines that RWE can make an important contribution to the decarbonisation of the economy with our project.”

“For the chemical industry, hydrogen offers great potential to make the production process of raw materials more sustainable. This is where our project comes in. With FUREC, we are facilitating the establishment of a centre for the circular economy in the Limburg region. At the same time, we are enabling the chemical industry to reduce its CO2 emissions. Thanks to FUREC, Limburg can serve as a blueprint for other locations in the Netherlands and in Europe.”

RWE said the next steps include seeking the necessary approvals and permits, starting to contract preferred suppliers for the plants, potential customers for hydrogen and CO2, and companies that can provide waste of suitable quantity and quality.

A final investment decision is to be made in 2024.

The plant will process about 700,000 tonnes of MSW per year, of which about 50% will be of biogenic origin (e.g. textiles, paper). This is equivalent to the amount of MSW produced by approximately two million people each year.

The feedstock pellets from the pre-treatment plant will then be converted into hydrogen in a second RWE plant which the company is to build at the Chemelot industrial park in Limburg.

The plant is expected to produce 54.000 tonnes of hydrogen per year.

RWE said that, by using this hydrogen, the Chemelot industrial park in Limburg will be able to reduce its natural gas consumption by more than 280 million cubic metres per year, which corresponds to half of the annual domestic gas consumption in Limburg.

RWE added that the CO2 released during hydrogen production is captured and can be stored or possibly used as a raw material by industry in the future, and the hydrogen will either be marketed locally in the Chemelot industrial park or transported to industrial companies in Rotterdam and the Ruhr area.

To note, FUREC is preparing the necessary grid connections to the hydrogen and CO2 infrastructure. 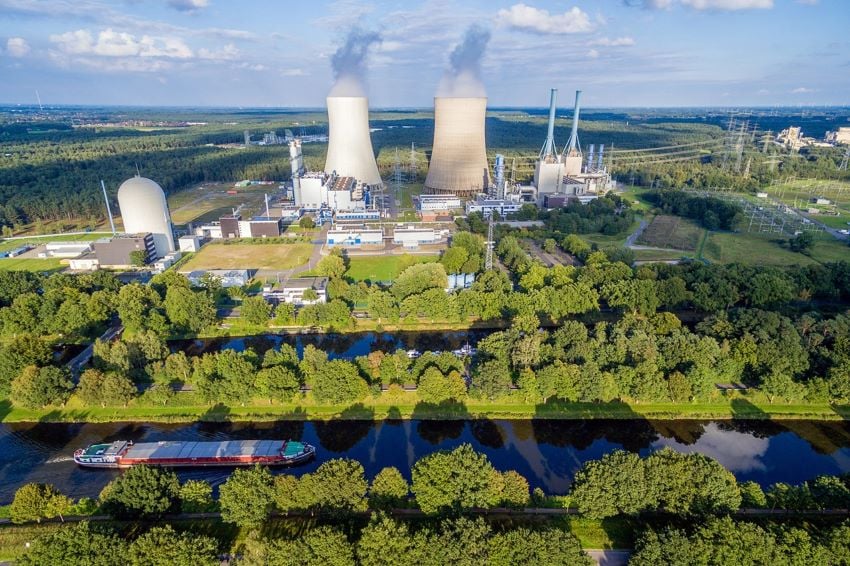