Rystad Energy, the independent energy research and business intelligence company, analyzed the gas-related activity of 2020 and published a report that offers key figures and a long-term outlook on the future of the industry.

In 2020, Global natural gas production is estimated to have dropped by 3.6 per cent. Rystad Energy approximates the total produced figure at around 3,918 billion cubic meteres.

Global LNG imports grew by 3 per cent to 363 million tonnes in 2020. Asian LNG demand grew 4 per cent year-on-year, driven by China. European imports remained strong during the first half of the year.

As for outlook towards 2040, Rystad Energy expects global natural gas production to grow by 24 per cent to 4,857 billion cubic meteres in 2040, with most additions coming from North America, followed by Russia and the Middle East.

Global natural gas demand is set to increase through 2040 by 26 per cent to 4,867 billion cubic meteres, with Asian demand being the largest addition.

They expect environmental policies in Europe and growth in renewables to lead to a decline in demand from 2024, with the total demand losses on the continent reaching 43 billion cubic meteres in 2040, compared to 2020 demand. US demand is also at risk due to new environmental policies that are expected to be announced.

Global liquefaction capacity is to reach a total of 886 million tonnes per annum by 2040, which would be a 91 per cent increase from 2020.

The world’s LNG production is anticipated to reach 672 million tonnes in 2040, which is a 79 per cent growth from 2020. US is to witness a significant rise in LNG production amounting to +203 million tonnes for the whole of North America. Qatar will also continue to be a key LNG player driving Middle Eastern exports, with Mozambique helping put Africa back on the LNG map. Asia is expected to absorb most of the growing LNG supplies to fuel the increasing power demand. China, India, Pakistan, Thailand and Bangladesh will also drive the growth. European imports are predicted to drop as pipeline imports are accessible.

The need for LNG imports is expected to grow to 736 million tonnes in 2040. 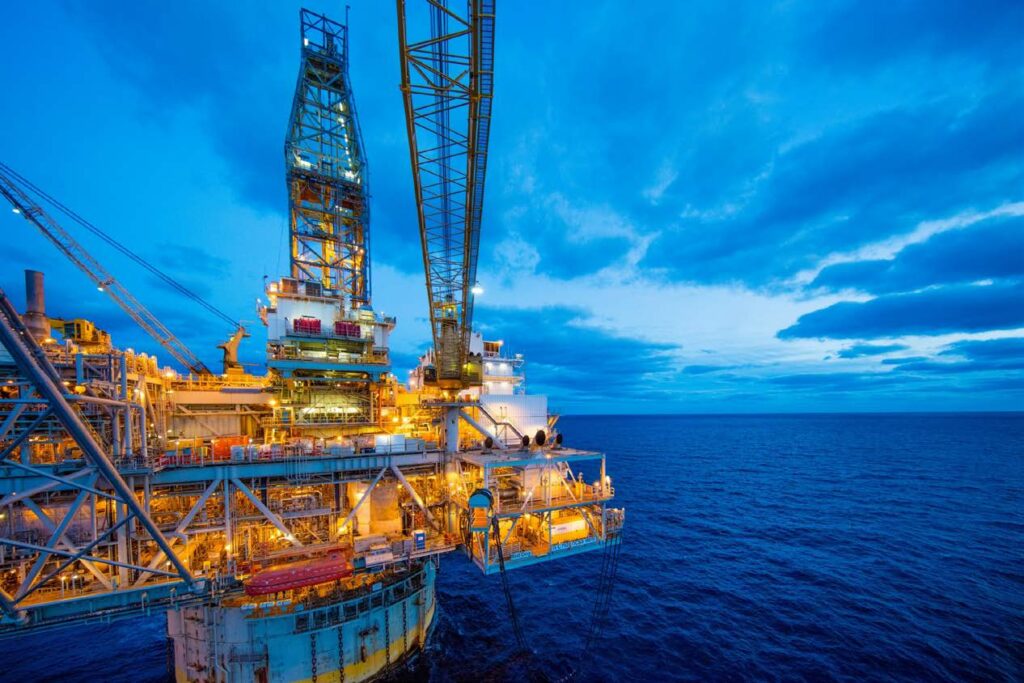