A recent analysis from Rystad Energy has shown that using 14 MW wind turbines can reduce overall costs of large-scale offshore wind farms, even though these wind turbines themselves are more expensive.

Rystad Energy looked at using next-generation turbines of various sizes for a 1 GW offshore wind farm, and the effect wind turbine choice would have on project costs.

With the offshore wind turbines already moving to a double-digit era, the largest ones that will soon make up a wind farm will have a 10 MW output (MHI Vestas), to be followed by 12 MW (GE’s Haliade-X). Still, according to the analysis, utilizing 14 MW turbines (Siemens Gamesa), which will be on the market from the mid-2020s, will bring significant cost reductions compared to 10 MW class.

“Utilizing 14 MW turbines instead of 10 MW ones, the number of units required for a 1 GW project falls by 28 units, from 100 to 72. Moving to a 14 MW turbine from a 12 MW turbine still offers a reduction of nearly 11 units. Overall, the analysis shows that using the largest turbines for a new 1 GW windfarm offers cost savings of nearly $100 million versus installing the currently available 10 MW turbines”, Rystad Energy states.

In the case of foundations, Rystad Energy estimated that they typically cost between USD 3 million and USD 4 million each. Cost savings on foundations if 14 MW turbines would be used instead of the 10 MW ones could amount to more than USD 100 million for the developer, while USD 30 million to USD 50 million could be saved if the 12 MW type is replaced by the 14 MW.

Wind turbine installation costs are estimated to range between USD 0.5 million and USD 1 million, while the cost of foundation installation ranges from USD 1 million and USD 1.5 million per unit. Using the midpoint in each range, for a 1 GW project the implied savings surpass USD 50 million if using 14 MW instead of 10 MW units, according to the analysis, while potential savings are more than USD 20 million if 14 MW turbines are used over 12 MW.

On the costs of inter-array cabling, Rystad Energy states. “While the use of larger turbines implies potential cost savings through fewer foundations, the added length required for array cables for 14 MW turbines is likely to keep overall cable costs flat. However, the lower turbine count reduces the number of cabling runs and connection of turbines to the offshore substation, which in turn could cut installation costs”.

The reduction in cabling runs and connections due to the lower number of array cables could lead to additional savings of between USD 5 million and USD 15 million when using 14 MW turbines rather than 12 MW and 10 MW turbines, according to the analysis. 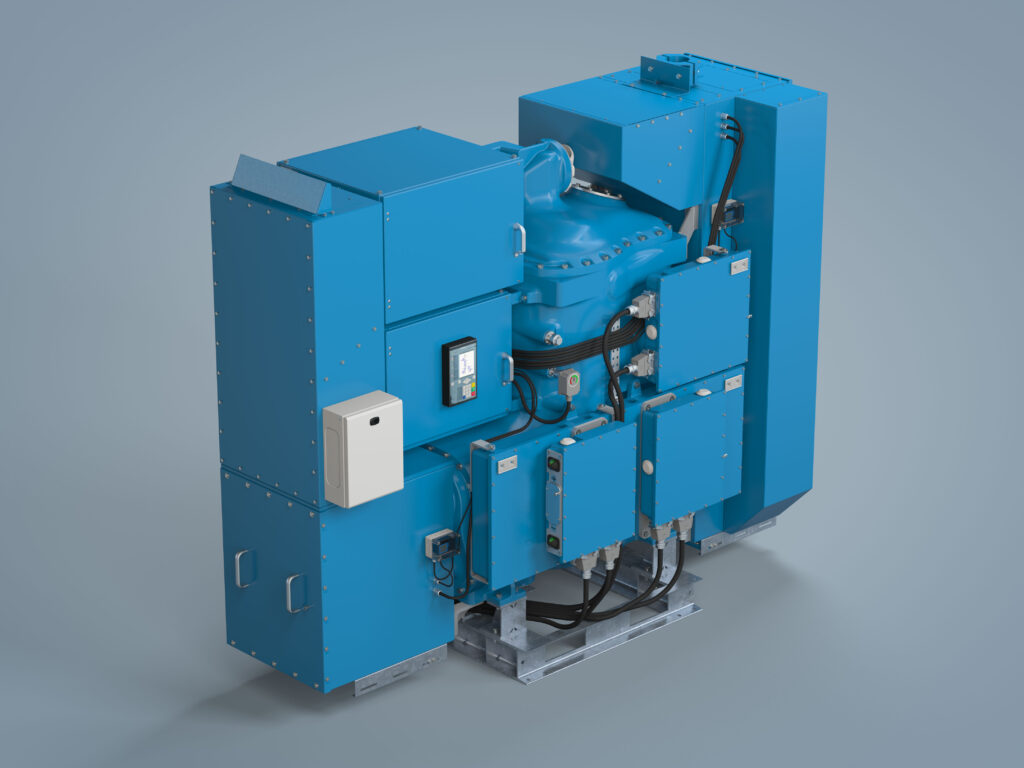