Mexico’s Cotemar group has confirmed that Safe Hibernia has been awarded a contract extension through to 27 July 2014 with unchanged day rate.

The contract value of the extension is USD 6.2 million.

The Safe Hibernia was built in 1977 at the Rauma Repola yard in Finland to an Aker H-3 design.

She has a twelve point, 76mm wire mooring system, capable of station keeping in the harshest of environments. 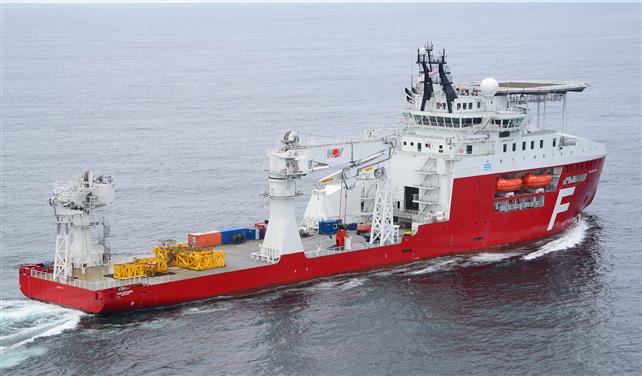