Bergen Group ASA and a European shipbuilder with global activity have today signed a Memorandum of Understanding (MoU) with the objective of establishing a joint ownership of Bergen Group Shipbuilding division.

The scope of the MoU opens up for the new industrial group to become a principal shareholder in Bergen Group`s shipbuilding division. This division is as of today a fully owned subsidiary of Bergen Group ASA, and comprises the two newbuilding yards Bergen Group Fosen and Bergen Group BMV.

CEO Terje Arnesen in Bergen Group ASA is very satisfied with the scope of the MoU: “Bergen Group has earlier announced the search for an industrial partner with ship hull building capacity and competence in Europe. We have now signed a MoU with a well-established international group we strongly believe will contribute to a further development of Bergen Group`s shipbuilding activities“, says Terje Arnesen and continues: “We have earlier communicated to the market that we would seek to find industrial solutions enabling a vertically integrated value chain for the group’s shipbuilding activity. We believe this will contribute to improved performance for the division, as well as de-risking the current challenges we have faced in projects with hull deliveries from a third party”

The parties will use the next months to establish a platform for future collaboration based on a majority ownership for the non-disclosed industrial group. The platform for a final agreement is expected to be in place in Q1 2013. 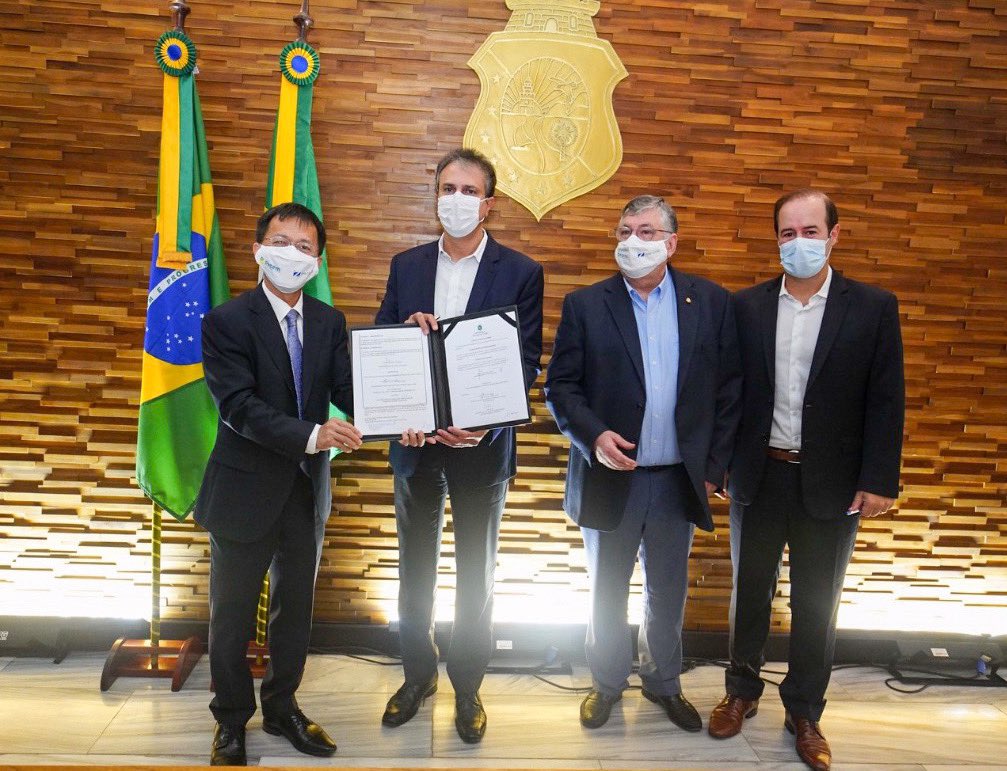